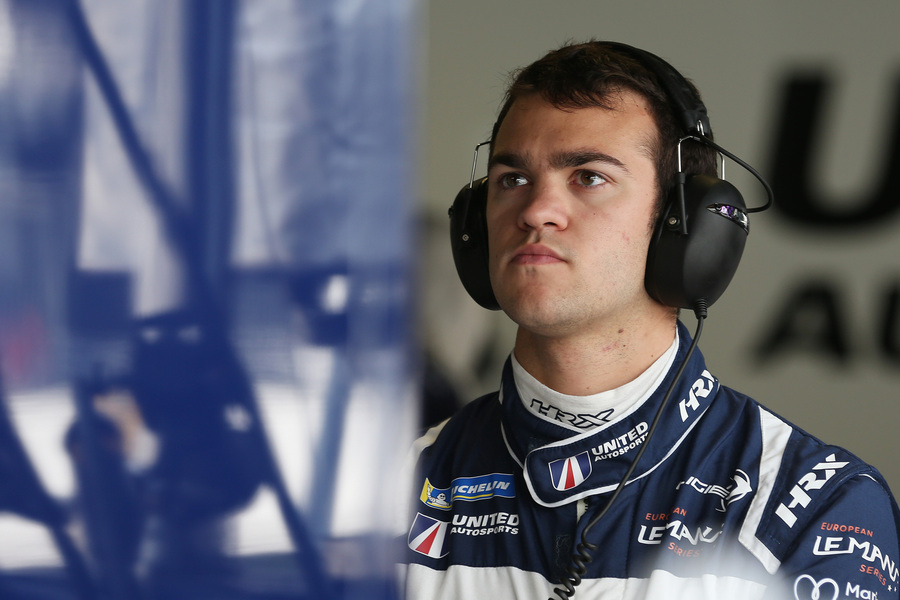 United Autosports can confirm that Will Owen will complete their Le Mans 24 Hours driver line up for this year’s race.

The American racer will enter his third Le Mans 24 Hours with United Autosports this year, after finishing on the podium in 2018 alongside Hugo de Sadeleer and Juan Pablo Montoya. This year, Will is racing alongside his European Le Mans Series team mates, Ryan Cullen and Alex Brundle in the #32 Ligier JS P217.

Will joined United Autosports in 2017, when they first embarked on their LMP2 programme and has been with the team ever since. His first race with United in 2019 was last weekend at Monza in Italy, where he, Ryan and Alex drove a fantastic race to finish third.

United Autosports have been confirmed as the team taking up residence in the temporary garages built by the ACO to accommodate two extra cars in this year’s 24-hour race. Their #22 Ligier JS P217 will be raced by Phil Hanson, Filipe Albuquerque and Paul Di Resta.

“I’m thrilled to be joining United Autosports again for Le Mans. We’ve had a two very successful runs in the last couple of years finishing third and fourth so I’m incredibly thankful for this opportunity to rejoin the team and I know that we have the car that has the potential to do pretty well. We showed last year that we have a very racy car – that combined with a good crew that’s done pretty faultless pit stops throughout the last two years is a good mix. I’ve got a lot of trust in them. I think it’s a great combination and I’m super excited to join the team. I’m looking forward to racing with Alex and Ryan. We got along really well in Monza and we showed that we can be right there fighting for the top spots. Bring it on."

“I’m thrilled we can welcome Will back to the team for Le Mans. He has been part of the team since our LMP2 programme began and has raced with us in every Le Mans we have entered. Fingers crossed we can do as well as last year, if not a couple of places better.”

“I’m delighted that Will is joining our Le Mans team. He has raced at the 24 hours twice now and has had positive experiences on both occasions. He did a great job at Monza on his comeback in ELMS last weekend as did both Alex and Ryan so I’m confident that we have a great line up in that car. I’m looking forward to seeing how both our cars get on this year after our podium last year.”