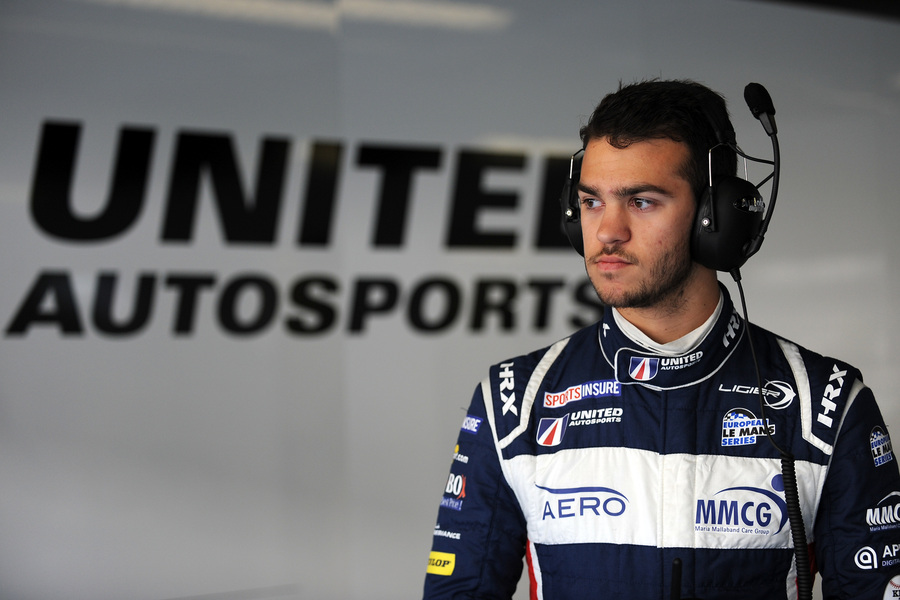 United Autosports have confirmed that Will Owen will return to the team for the 2018 European Le Mans Series and, pending an entry confirmation, the 2018 Le Mans 24 Hours.

The American racer will race a Ligier JS P217 for a second year after joining the team for his prototype debut in 2017. In 2017, Will raced alongside Hugo de Sadeleer and Filipe Albuquerque, finishing second in the LMP2 ELMS Championship and fifth overall, fourth in class, in his and the team’s maiden Le Mans 24 Hours outing.

Will has already been announced as one of the team’s drivers for the 2018 Rolex 24 Hours at Daytona, where he will race alongside Paul Di Resta and two as yet unconfirmed co-drivers. Will’s ELMS team mates will also be announced in the coming weeks.

In 2017, Will helped steer the LMP2 team to two wins – Silverstone and Red Bull Ring – and a further podium finish at Portimao.

“After one of the best seasons of my life, I am ecstatic to be signing with United again for 2018. Many can see from the outside how successful United Autosports is, but the greatness of the team goes much deeper than that. It's nice to be able to continue the good relationships that we have started this year. ELMS next year will be at least as competitive as it has been in 2017, so we will have to step up our game as a team to continue winning. I am confident that we can go beyond that and even what we imagined at the start of 2017. Having a second car to work with will also be an advantage for everyone. All the drivers will be able to work together to make our package the best it can be. The start of the season is still a long way away from now, but preparation is already beginning.”

“I’m really pleased to welcome Will back to the team for 2018. He showed real promise in his first year with us and learnt a lot from co-driver Filipe, so going into next year knowing the car and the circuits will be of great benefit to him. I’m looking forward to seeing him become a real pro.”

“Welcoming Will back to the team is a real pleasure as he has been great to work with all year. Two wins in his LMP2 debut and a top five finish at Le Mans are great results for someone in their first year of prototype racing. Moving into his second year will allow him to establish himself as a pro driver as he will take what he has learnt this year in preparation for Daytona, ELMS and Le Mans next year.”