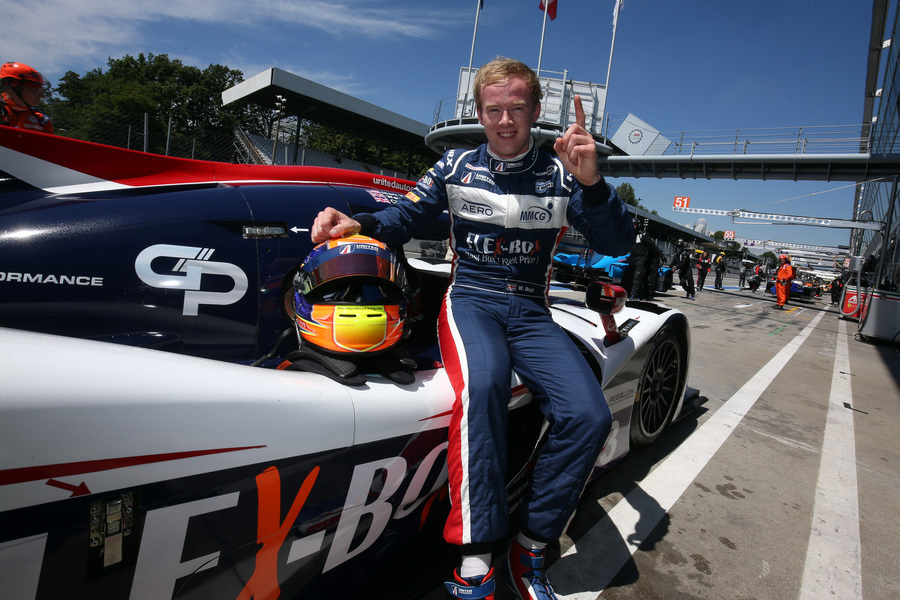 United Autosports have confirmed that Wayne Boyd will join their LMP2 team for the 2018 European Le Mans Series.

Wayne will race the team’s #32 Ligier JS P217 alongside Will Owen and Hugo de Sadeleer.

The Northern Irishman began his career with United Autosports in 2016 as he joined them for their debut in the LMP3 class alongside Mark Patterson and Matt Bell, finishing fifth in the championship. The following year, Wayne raced alongside Mark Patterson and Christian England, finishing third in the championship standings after scoring their first win at the final round at Portimao.

He was previously announced to be racing in the Michelin Le Mans Cup alongside Richard Meins. The driver replacing Wayne will be announced shortly.

The first round of the European Le Mans Series begins with the official Prologue on 9-10 April, with the race being staged on Sunday 15 April. United Autosports will be fielding two LMP2 cars and two LMP3 cars in the ELMS, with three cars running in the Michelin Le Mans Cup the same weekend.

“To be back with United for my third season was amazing and now I’ve been given this huge opportunity, I’ll be giving it absolutely everything. I had a test with the team in LMP2 at Aragon last year and it went really well. I still have a lot to learn but I have two great team mates and an amazing team around me to help. It’s quite literally a dream come true for me. I can’t thank Richard, Zak and everyone involved enough. I’d also like to thank Richard Meins who I was originally driving with this year for his understanding. I can’t wait to get going now.”

“I’m really pleased Wayne will be joining our LMP2 programme. He has been quick in our LMP3 car and I’m confident he will carry this on to the LMP2 project. He’s great to have around and I think he will work well with Will and Hugo. I’m looking forward to seeing how they get on.”

“We’ve been in the lucky position where we haven’t had to rush to get our driver line ups together so we could take our time to get the right ones in place. I’m really pleased Wayne can join our LMP2 team. The team are so pleased to be able to create this opportunity for one of our long term LMP3 drivers. He has progressed so well in LMP3, that we felt the time was right for him to step up to our LMP2 team. It will be a shame that he isn’t racing with Richard in the Michelin Le Mans Cup, but I’m sure he will work well with Will and Hugo and I’m confident they will get some good results.”