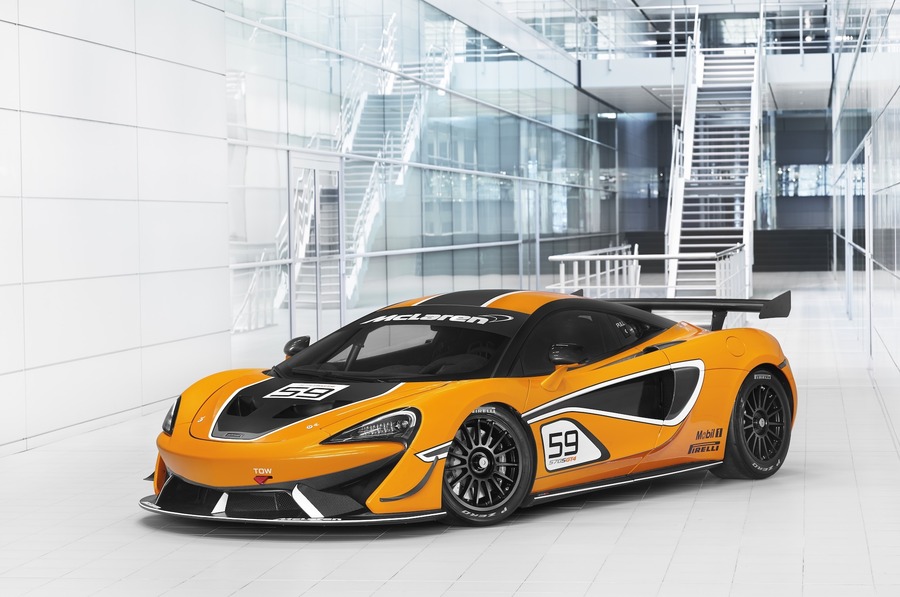 United Autosports are delighted to confirm that they will enter the GT4 European Series in 2021.

The British-based team will return to GT racing in 2021, six years since they last raced in a GT series. Team owners Zak Brown and Richard Dean have made no secret of their desire to return to GT racing, and recently confirmed their acquisition of the assets from the Strakka Racing team, which included their premises at Silverstone.

The team will field two McLaren 570S GT4 cars as they make their debut in the series in 2021.

Since 2016 the team have been racing LMP2 and LMP3 sports prototypes in Europe and worldwide. Their GT4 European Series campaign will run alongside their European and Worldwide racing commitments.

The GT4 European Series is split into three classes, the Silver Cup, Pro-Am and Am classes and is the perfect stepping stone towards GT3 racing for young and talented drivers. The series visits some of the best circuits in Europe, including Monza, Barcelona, Nürburgring, Zandvoort and Paul Ricard, with the Total 24 Hours of Spa acting as round four of the series.

Further information on the team’s driver line-ups for their McLaren 570S GT4 cars will be announced in due course. Zak Brown and Richard Dean will be attending the next round of the GT4 European Series and will be available at Zandvoort on Saturday 26th or Sunday 27th September for media interviews. Alternatively, they will be available over the phone on Saturday 26th between 10:30-11:30 CET – please contact Martyn Pass on press@unitedautosports.comor +44 7801 859 502 to arrange.

Zak Brown, Team Owner and Chairman, United Autosports: “I’m delighted we have agreed a deal to race in the GT4 European Series in 2021. The series is going from strength to strength and it visits some great circuits so I’m looking forward to United Autosports taking part.”

Richard Dean, Team Owner and Managing Director, United Autosports: “Returning to GT racing is something Zak and I have wanted to do for a while now, and this seemed like the perfect time to do it. We have secured two McLaren 570S GT4 cars and we now have all the equipment from acquiring Strakka’s assets so we are set up ready to go racing in the GT4 European Series.”

Stephane Ratel, SRO Motorsports Group Founder and CEO: "We have known United Autosports for many years and I am delighted that they have committed to the GT4 European Series for 2021. It speaks to the enduring strength of the GT4 platform that this ambitious team will join the grid with two cars. Zak Brown and Richard Dean have always been enthusiastic supporters of GT racing and I look forward to seeing them in the paddock once again next season."