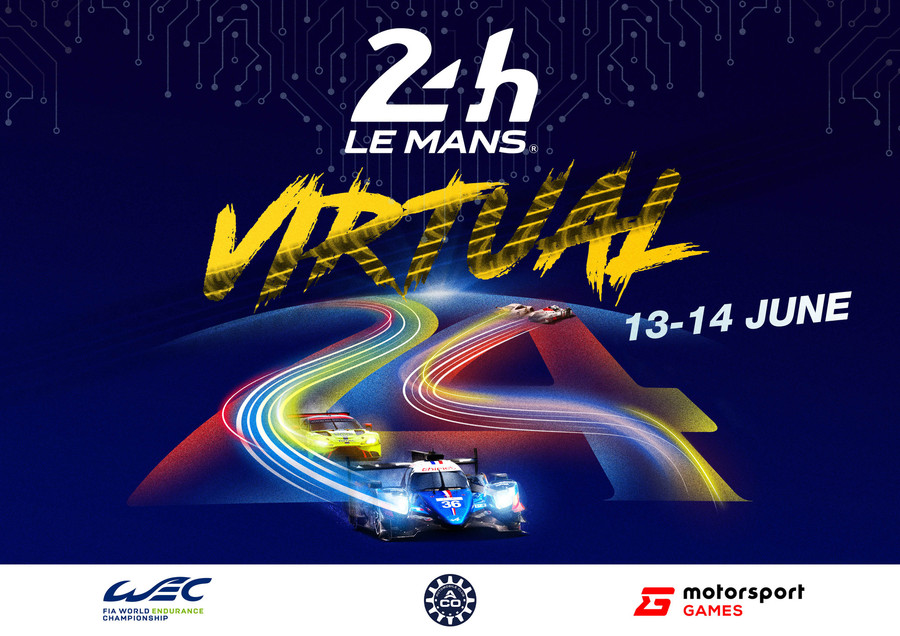 United Autosports have had one entry confirmed for the virtual Le Mans 24 Hours race next month, which they will enter with an Oreca 07 LMP2 car.

While United Autosports submitted two entries to the virtual Le Mans 24 Hours, the ACO selection committee only allocated the team one entry. The #22 car will be raced by three of United’s LMP2 drivers, Filipe Albuquerque, Alex Brundle and Job van Uitert, who will team up with LMP3 driver, Tom Gamble.

There will be a period of testing available to the drivers, with qualifying for the LMP2 class beginning at 18:40* on Friday 12th June. The virtual 24-hour race will begin on Saturday 13th June at 15:00*.  The race will be held on the rFactor 2 programme and will feature a mix of LMP2 and GTE cars, taking part in a real-life simulation of day and night racing, driver and tyre changes and refuelling, with cars able to suffer from damage and technical issues. The race will be broadcast live on both TV and online streaming platforms as well as the WEC/ACO and Motorsport Games digital platforms and the WEC app.

*all times are local to France.

“We wanted to show our support to the ACO and WEC by entering the virtual Le Mans 24 Hours race. We love Le Mans and while we can’t go racing for real in June, this is a very good substitute. I’m excited to see how we get on.”

“The virtual Le Mans 24 Hours race is a great idea. It gives teams the opportunity to keep sponsors engaged and our drivers something to look forward to and focus on during this worldwide break in motorsport. Congratulations to the ACO for making even the selection process for the virtual race feel like the real thing. It is disappointing not to have both our cars on the grid, especially as the second car was made up of a team of drivers and sponsors that support the two ACO series we are entering in 2020 [European Le Mans Series and Michelin Le Mans Cup]. However, I’m sure Filipe, Alex, Job and Tom will do a good job for us. I’m looking forward to seeing how our team gets on.”