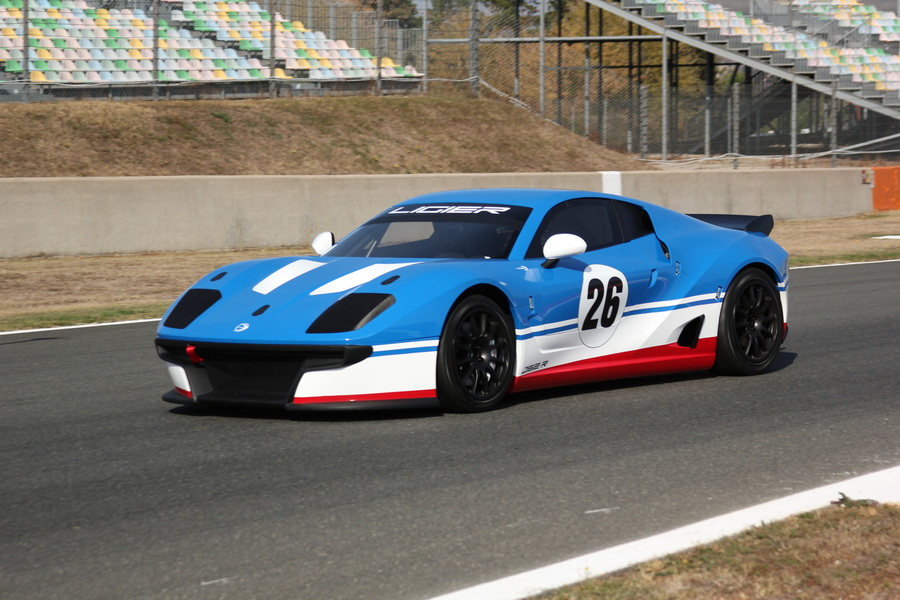 United Autosports will be attending the Motorsport Days Live event this weekend, with their range of Ligier sports cars and, for the first time, will be displaying HRX race wear.

The team are best known for racing worldwide having entered many prestigious race series and events over their relatively short history. However, they are also UK agents for Ligier sports cars and now HRX race wear, becoming HRX UK.

Also on display, will be the brand new car from Onroak Automotive – the Ligier JS2 R, which has been created to celebrate 50 years of the brand. The Ligier JS2 R was unveiled at the Paris Motor Show last month, but this is the first time the car will be on display in the UK. The Ligier JS2 R is a GT car and is equipped with a Ford V6 3.7 litre engine, producing 330 horsepower.

The newest Ligier prototype, the Ligier JS P4 will also be on display, with United Autosports racing driver, Christian England taking to the track for demonstration laps round the Silverstone International circuit. Also on display will be the 2018 Le Mans 24 Hours podium finishing Ligier JS P217, as driven by Juan Pablo Montoya.

This year marks the inaugural Motorsport Days Live event, held on 2-3 November at Silverstone Circuit. The event covers all areas of motorsport both on and off the track, with exciting car displays running throughout the two-day event on the International Circuit from the Wing paddock.

United Autosports will be based in garage 23 for the event. For more information on Motorsport Days Live, please visit https://www.motorsportdays.live

“I’m proud that we can display the Ligier JS2 R for the first time in the UK. It’s a great car and it will be interesting to see the reaction to it. It’s also the first time that we will be representing HRX as the UK agents. Our race team has been using HRX race wear for some time now across all our race activities and it’s great to be able to spread the word about the brand.”