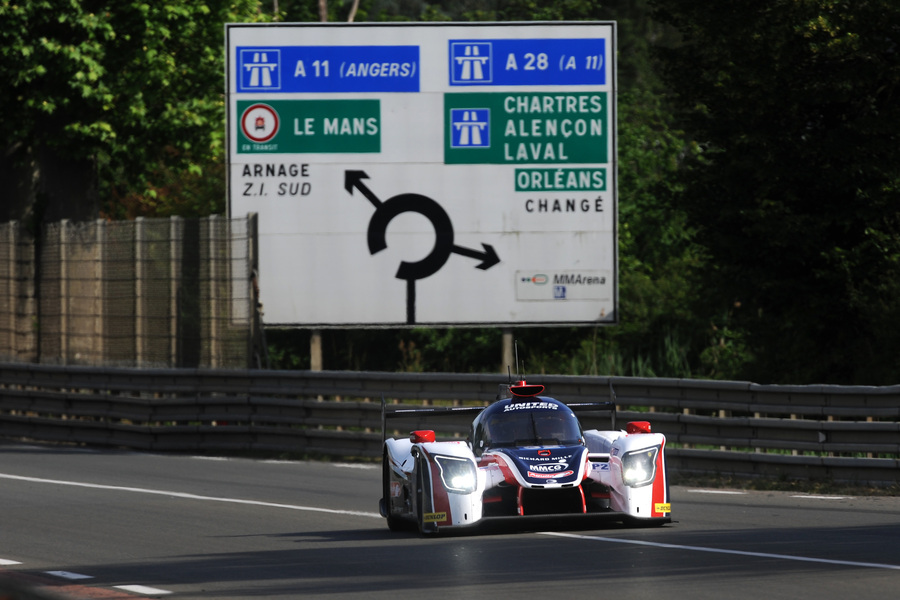 United Autosports will make their Le Mans 24 Hours debut as they take the start of the world famous 24-hour race on 17 June.

The Le Mans 24 Hours is one of the most famous endurance races in the world and runs on a mix of closed circuit and public roads. Filipe Albuquerque has raced at Le Mans three times, most recently for RGR Sport by Morand in LMP2 last year. He has also raced for Audi Sport Team Joest in LMP1 (2014-15). The 2017 event will mark the first time both Will Owen and Hugo de Sadeleer will have raced at Le Mans.

At the recent official Le Mans 24 Hours test day, the team covered 76 laps, giving Will and Hugo their first taste of the circuit and allowing all three drivers time to get used to the new generation of LMP2 car.

Although relatively new to LMP2 racing, United Autosports made their mark early in the season by winning the opening round of the European Le Mans Series at Silverstone.

Not only will United Autosports be entering the main event, they will also be racing three Ligier JS P3 sports prototypes in the support race – the Road to Le Mans, with races held on Thursday 15 and Saturday 17 June.

“My first experience of Le Mans was everything I expected and more! There’s such long straights that are so fast you’ve really got to concentrate - you definitely have to respect the track. It’s cool to be part of the 24 Hours of Le Mans and it’s great to be part of the history of the event. From the team side of things, we were best of the Ligiers but we still have a bit of ground to cover and work to do before the big race. We will all be working hard to do the best we can.”

“It’s great to drive the legendary Le Mans track and I’m really excited to be racing here. We had a good test, but it’s definitely a learning experience driving our LMP2 car round such a fast track.”

“I’m really excited to be back racing at Le Mans again. It’s such an incredible circuit and to drive the new LMP2 car at Le Mans with the increase in speed is incredible. We had a good test, lots of mileage covered for Will and Hugo – not as much as we’d have liked with red flags and full course yellow periods but they still were able to get a feel of the car round Le Mans. There are still a few things we need to work on, but I can’t wait for race week.”

“United Autosports making their debut in the 24 Hours of Le Mans is an incredible feeling for me. This has been the aim for the team for a long time and to show what we can do on the world stage is a fantastic opportunity. We have a strong driver line up so I’m excited to see what we can do.”

“I am very much looking forward or Zak and I taking United Autosports to Le Mans. It really is an incredible achievement and one I hope the whole team enjoys. I am very proud of what this group has achieved and I couldn’t be more excited to take on the challenge. The official test day went well, the LMP2 cars are crazy fast pulling over 330kph – we were top Ligier so that’s positive and Will and Hugo covered a lot of laps and acclimatised really well under the guidance of Filipe who was on top form again for us at the official test.” 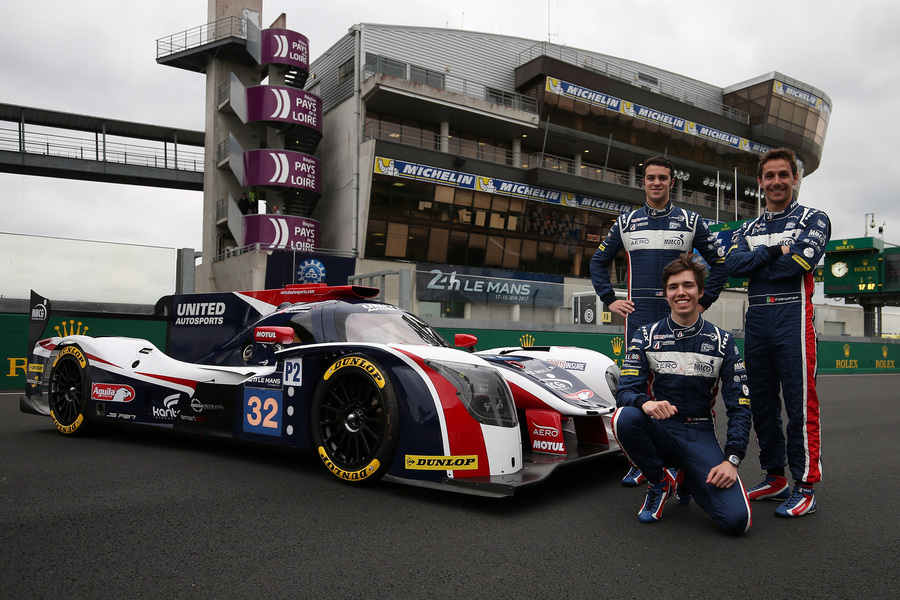