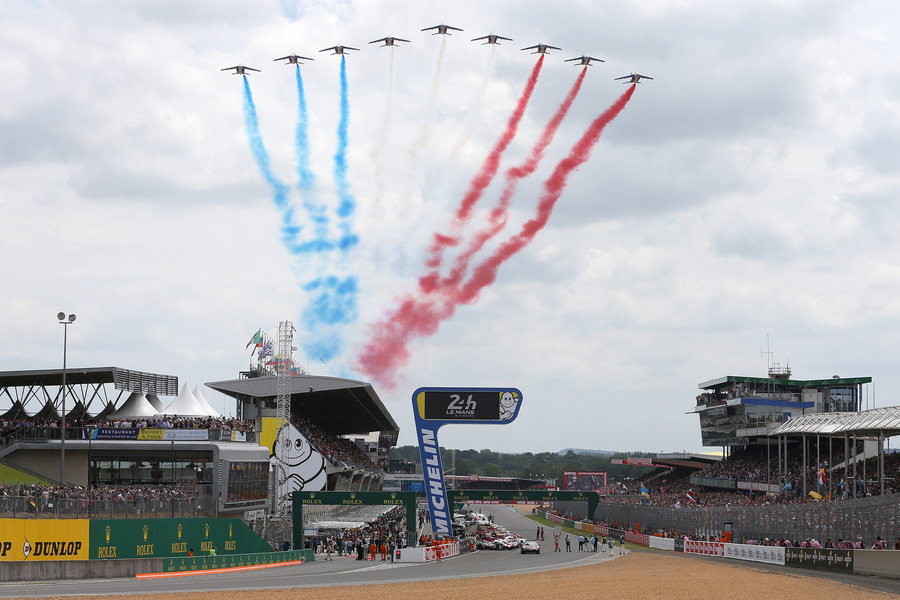 United Autosports are preparing for the 2020 Le Mans 24 Hours next weekend as the race goes ahead, behind closed doors, three months later than originally planned (19-20 September).

The Le Mans 24 Hours acts as round seven of the 2019/2020 FIA World Endurance Championship, which United Autosports are leading with their #22 Oreca 07 of Phil Hanson, Filipe Albuquerque and Paul Di Resta. The trio have won the last three WEC races in a row, scoring a pole position at two out of the last three events. They have also finished on the podium five times out of six races, giving them a 22-point lead in the LMP2 championship.

The #32 crew consists of Alex Brundle, Will Owen and Job van Uitert, who won the opening round of the ELMS season at Paul Ricard in July. They currently lie second in the ELMS championship.

This year, the Le Mans 24 Hours event has been significantly condensed due to the current global health crisis. Usually held over a three week period, there is now no official test day, scrutineering in the town centre or driver parade. The ACO have however introduced a new qualifying format called Hyperpole, where the top six in each class after the qualifying session on Thursday afternoon go on to a further qualifying shootout on Friday morning.

The race can be watched on Eurosport and Motorsport TV, or via the FIA WEC app. The full race will be live on Eurosport Player, while BT Sport will show highlights. Live timing can be found on the Le Mans website: https://www.lemans.org/fr/24-heures-du-mans/live-timing

“Le Mans is the event I look forward to the most as a team owner. Of course, this year is going to be very different and it will be strange experiencing such an iconic race without the fans. I’m hoping for some good results this year from both our cars – we are leading the WEC with the #22 and both cars have performed well in the ELMS so there’s no reason why that shouldn’t continue for Le Mans.”

“I’m so glad this race can go ahead this year as it would have been a huge shame to have missed one of the biggest races in the world. The ACO have done a good job putting procedures in place to make sure all the competitors are as safe as they can be, but it will be very strange without the fans. The grid walks, scrutineering in the town centre and the driver parade on the Friday afternoon are all big parts of the Le Mans 24 Hours experience so without those elements, it will feel odd. However, we will all be focussing on the racing and getting the best result we can. We are leading the World Championship and our aim is to leave Le Mans still with that lead in tact going into the final round at Bahrain. With double points on offer it would be a big one to miss out on so we have to continue to do what we have been doing in the last few races.”