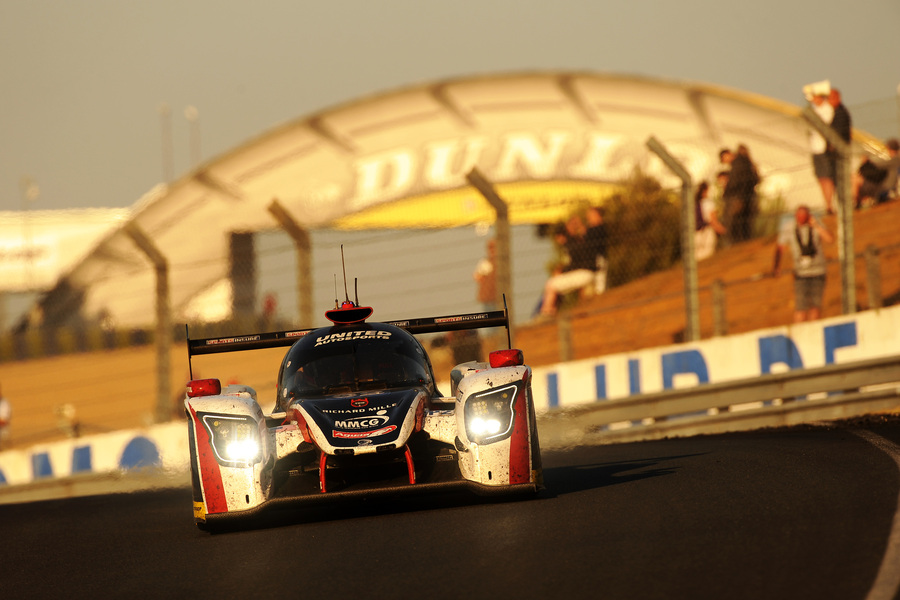 United Autosports will feature in an hour-long programme – Leeds to Le Mans – reliving their successful debut in the Le Mans 24 Hours earlier this year.

The programme focusses on the team’s preparations and features a group of United’s most loyal fans as they also travel from Yorkshire to Le Mans to support the team. As the two groups prepare for the world-famous endurance race back at their home town in Leeds, we follow two very different journeys to make it on the grid for the start and finish of the 85th running of the Le Mans 24 Hours.

Leeds to Le Mans was filmed by Pit Lane Productions for Sky and will be shown at the following times on Sky Sports Action:

United Autosports finished fifth overall and fourth in the LMP2 class with their Ligier JS P217 and drivers Will Owen, Hugo de Sadeleer and Filipe Albuquerque. This weekend the trio are entering the fourth round of the European Le Mans Series at Paul Ricard. They are currently second in the LMP2 Championship standings, only four points off the lead after two wins so far this year.

“Le Mans seems like a lifetime ago, but watching the show brought back great memories of what a successful race we had on our debut. The team all worked brilliantly together and the result we got was a fantastic reward for all the hard work that was put into it. It was great to be able to include the fan aspect in the show too as Michael, Gary and the other guys have followed us since the team began racing back in 2010 – and they are from Yorkshire, which made it even more special.”