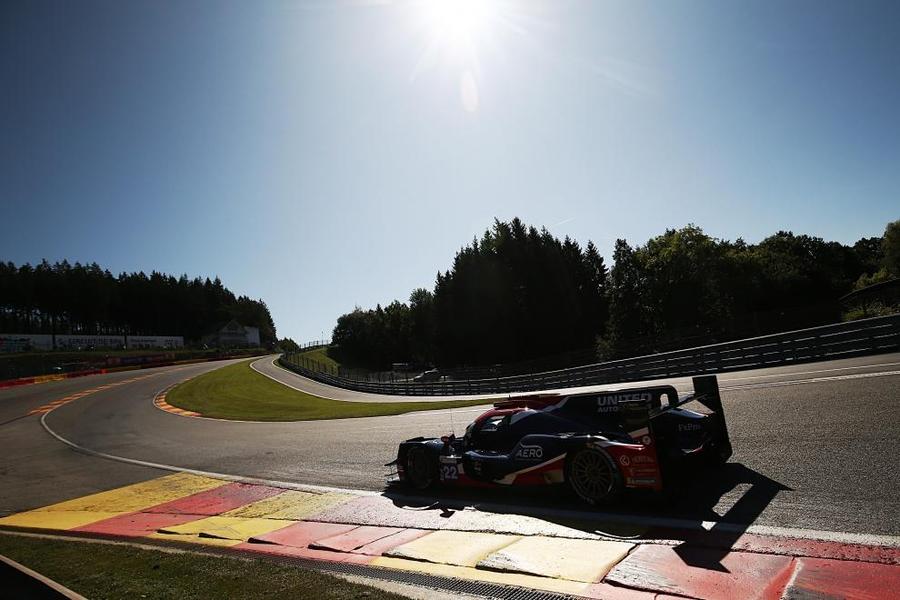 United Autosports make their way to Spa Francorchamps in Belgium this week for round two of the 2020 European Le Mans Series and Michelin Le Mans Cup (7-9 August).

The British team head to Belgium leading both the LMP2 and LMP3 ELMS championships after a fantastic opening round at Paul Ricard last month, where they scored a win in both categories.

The #32 Oreca 07 of Alex Brundle, Will Owen and Job van Uitert won from third on the grid, while the pole-sitting #22 Oreca of Phil Hanson and Filipe Albuquerque was dealt a cruel blow after a late-race puncture, while leading, dropped them down to third. Both LMP2 driver crews are aiming for the top step of the podium at Spa this weekend, to continue United’s successful run at the circuit.

The #2 Ligier JS P320 of Wayne Boyd, Tom Gamble and Rob Wheldon won in LMP3 after starting from pole position, while the #3 Ligier of Jim McGuire, Andrew Bentley and Duncan Tappy finished seventh after a tough start to the race. The #2 crew are looking to repeat their win from the opening round, while the #3 team are hoping to progress up the order to add to their championship points from France.

The Michelin Le Mans Cup team also had a successful weekend at Paul Ricard, showing great pace from the beginning. Daniel Schneider and Andy Meyrick finished sixth, as Daniel made his debut in the series, as well as his debut at Paul Ricard. John Schauerman and Wayne Boyd also had a promising weekend, ultimately finishing 12th at the end of the two-hour race.

“We had an awesome weekend at Paul Ricard. To start the season on such a high gives the whole team the motivation for the rest of the year. We have always gone well at Spa so I’m hopeful for some more success during round two.”

“I’m really looking forward to Spa. It’s a fantastic circuit and I don’t think I know a racing driver who doesn’t love racing at Spa. We had a great opening weekend at Paul Ricard that sets our championship challenges up nicely. We have had a lot of success at Spa in the past – we have won the last two LMP2 races there, it was the scene of our second double win in 2018, and we have actually never been off the podium in our ELMS career there – so no pressure!”