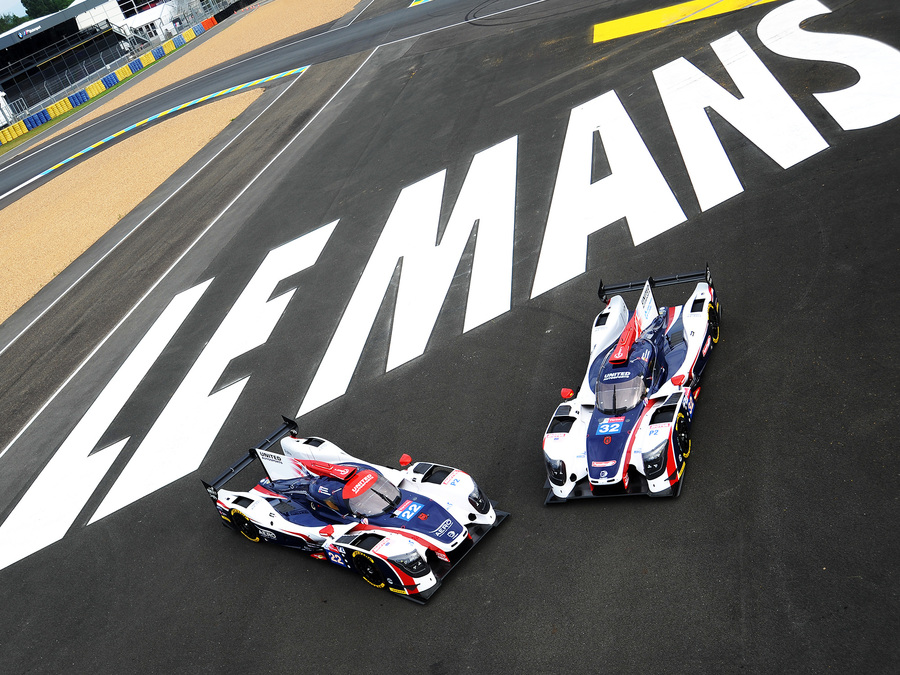 United Autosports are delighted to confirm they have been granted a second entry into the 2019 Le Mans 24 Hours.

The Automobile Club de l’Ouest (ACO), organisers of the Le Mans 24 Hours, have made provisions to now include two further garages at the Circuit de la Sarthe, meaning the first two cars on the reserve list will now be part of the 62-car entry.

United Autosports gained one entry earlier this year, after winning the Asian Le Mans Series championship in February, but their second requested entry failed to appear on the official entry list released on 1st March. This has now been rectified by the ACO for the race in June.

United Autosports ELMS drivers Ryan Cullen and Alex Brundle will be joined by a third driver who is still to be confirmed. They will join Phil Hanson, Filipe Albuquerque and Paul Di Resta as part of the team’s two driver line ups. Alex Brundle has raced at Le Mans five times, finishing on the podium in both 2013 and 2017, while this year marks Ryan Cullen’s Le Mans 24 Hours debut.

Zak Brown, Team Owner and Chairman, United Autosports:
“I’m really pleased United have been given a second entry into the Le Mans 24 Hours. It’s the greatest race in the world and to have a two-car entry for the second year running is fantastic.”

Richard Dean, Team Owner and Managing Director, United Autosports:
“The ACO have worked hard to make this happen and we are very pleased for United to have both our Ligier JS P217s in the race. Hopefully we can get another great result like we did last year – or even go two spots better.”