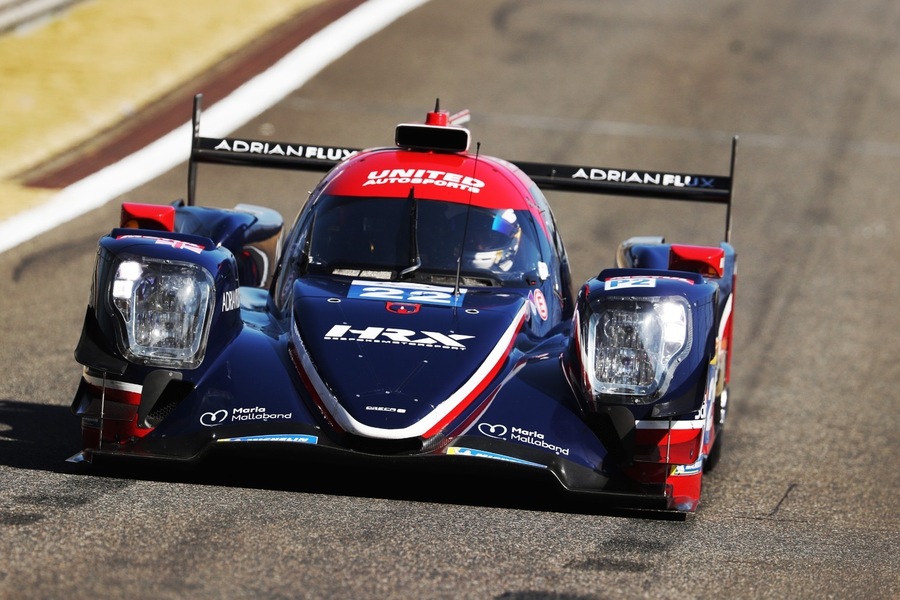 United Autosports are preparing for their final two races of the 2019 season, with both their LMP2 and LMP3 teams heading to the Middle East on the same weekend (13-14 December).

Round four of the FIA World Endurance Championship will take place in Bahrain, where Phil Hanson, Filipe Albuquerque and Paul Di Resta will aim to continue their run of podiums so far this season. Last time out in Shanghai, China, the #22 Oreca 07 finished third after a tough start to the four-hour race. This weekend marks the first time United Autosports has raced in Bahrain in its 10-year history. The race will begin on Saturday 14th December at 15:00 and will run into the night, finishing at 23:00 local time.

United Autosports LMP3 team will also be racing the same weekend as they enter the Gulf 12 Hours. It will be the fifth time the team has raced in Abu Dhabi, but only the third time they have entered with their LMP3 cars. Once again, the team will be entering a Ligier JS P3 for Jim McGuire, Richard Meins and Shaun Lynn, who won their class in 2017. The Gulf 12 Hours is split into two six-hour races, with the first half starting at 09:30 on Saturday 14th December. 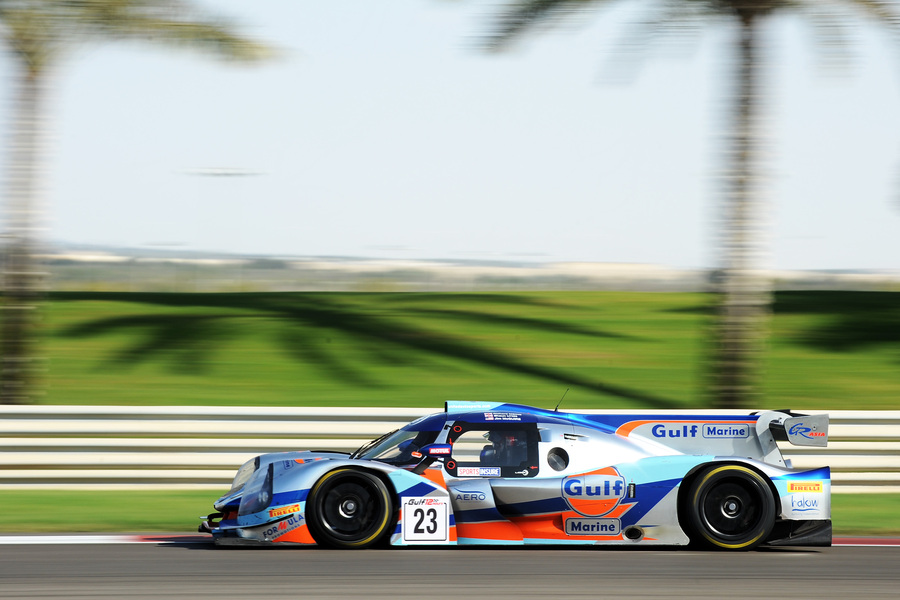 “Luckily for me, our two races are located quite near to each other, so I get the benefit of going to both. We have performed well in Abu Dhabi in the past and I’m hopeful that Jim, Richard and Shaun will get another podium. Our WEC team need to have some luck on their side going into the last race of 2019. Bahrain is a crucial round, marking the half way point of the season so to finish on a high with a win going into the Winter break is essential.”

“I’m excited to be racing at Bahrain, a country I haven’t visited before and a new circuit to add to my roster. Having had issues again at our last race in Shanghai we are still waiting for our run of bad luck to end and hope that we can push for the win at our last race of the year.”

“Bahrain is a track that will be hot, but that should be good for us. We are still chasing the first trouble free race in WEC and hopefully it will be in Bahrain. We are doing everything right so we just need to keep digging and I think we will achieve what we want so much, which is the win. It will be a great way to end the year with a victory, which is very possible at Bahrain. The points at Bahrain count more towards the championship as it is a longer race. Eight hours is a long time though and we need to keep out of trouble.”

“Looking back at the difficulties we faced in Shanghai and still coming close to winning the race it bodes well for Bahrain so I’m looking forward to getting back in the car. It will be good to do a longer race too as I’ve only done the two four-hour races so far. It will be nice to be somewhere that is hopefully hot to finish the year as well before going into the Winter break. The way the team is working on the back of some unlucky races so far this year is great. Hopefully our luck will turn and we can really show what we are made of.”

‘’I’m really looking forward to the Abu Dhabi 12 Hours and being reunited with Jim and Shaun for this great event and having some sunshine before Christmas. The Abu Dhabi 12 hours is a brilliant end of season event and I’m very pleased to be back in the United family with my old friends.’’

“I’m excited to be reunited with Richard and Jim for the Gulf 12 Hours with United Autosports once again. It has been a while since I last raced an LMP3 car, but I am looking forward to it. It’s always good fun racing with friends and I’m sure this weekend will be no exception.”

“I am exceptionally excited to return to Abu Dhabi for the Gulf 12 Hours with Richard “Macau” Meins, Shaun “Alex’s Dad” Lynn and United Autosports. This is a mega event that we unfortunately missed last year after a podium finish in 2017. There’s nothing better than driving for a great team with great friends. This will be a proper old school effort.”