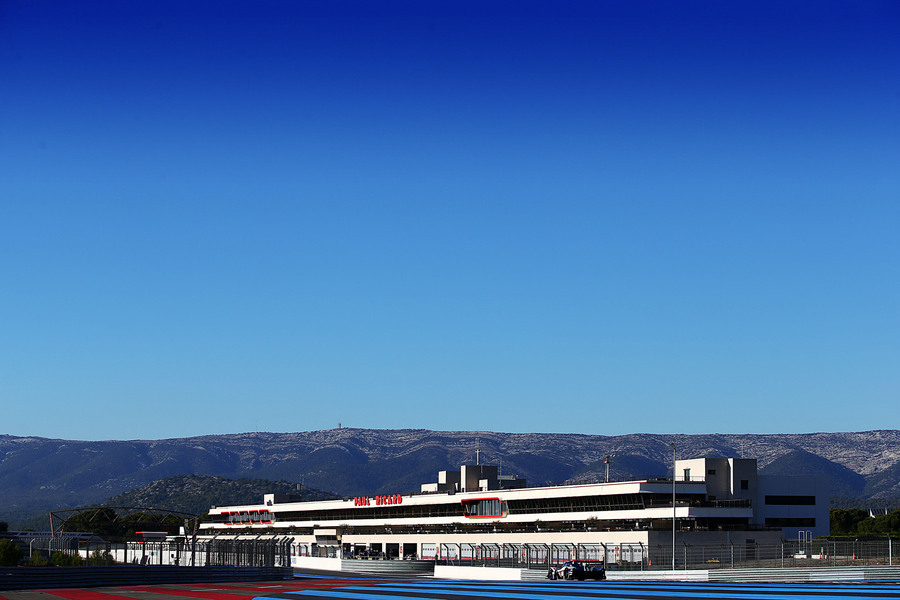 United Autosports return to racing this weekend at Paul Ricard for the opening round of the 2020 European Le Mans Series and Michelin Le Mans Cup.

The British based team, along with the rest of the ELMS field, had their European racing plans put on hold for the last three months, but they are now ready to hit the track for the official test and opening race weekend of the year.

The United Autosports LMP2 team begin their first full year campaigning the Oreca 07 with familiar faces Phil Hanson and Filipe Albuquerque returning to the #22 squad. The #32 car will be piloted by Will Owen, Alex Brundle and newcomer to the team, Job van Uitert. Both cars will be aiming for the championship win this year in United’s fourth year competing in the LMP2 category.

This year the LMP3 team will run the brand new Ligier JS P320, with reclaiming the ELMS LMP3 title they won in 2016 and 2017 firmly the aim. The #2 crew is made up of team regular Wayne Boyd, who this year will be joined by newcomers Tom Gamble and Rob Wheldon. The #3 Ligier will be driven by Jim McGuire who makes the step up to ELMS after racing in the Michelin Le Mans Cup for the last three years with United. He will be joined by Andrew Bentley and Duncan Tappy for the 2020 season.

United Autosports also return to the Michelin Le Mans Cup in 2020, with their team consisting of two new line ups. The #23 Ligier JS P320 will be driven by John Schauerman and Wayne Boyd, with Daniel Schneider and Andy Meyrick racing the #24. As announced last week, Gerry Kraut and Scott Andrews will no longer race for the team in 2020, but have confirmed their commitment to the 2021 season.

“I can’t wait to get to Paul Ricard and get the season underway. The team have done a great job prepping the cars ahead of the start of the delayed season so I’m excited to see how we get on.”

“It feels like this race has been a long time coming and in some ways, it has. As a team, we have been looking forward to getting back on track for a very long time now. We are fully focussed on the season ahead with both our LMP2 and LMP3 cars. We are looking forward to our first full season with the Oreca 07 and also introducing the new Ligier JS P320 into the team. I feel we have the driver line ups and team to be challenging for the championship in both LMP2 and LMP3 this year so that is definitely our aim.”