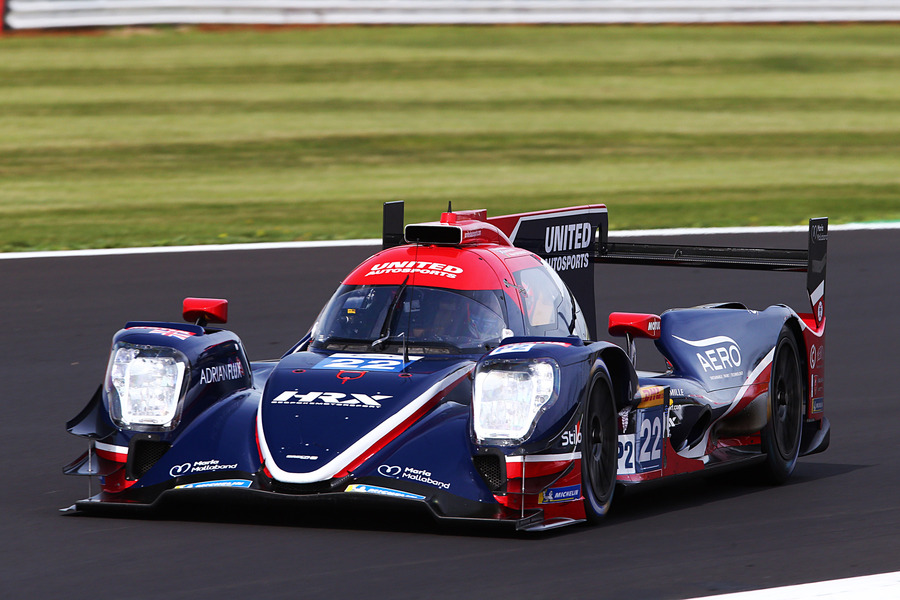 United Autosports will contest the second round of the FIA World Endurance Championship this weekend as the team prepare to race at Fuji Speedway, Japan.

Phil Hanson and Filipe Albuquerque will be joined in the Oreca 07 by Oliver Jarvis, who will be standing in for Paul Di Resta this weekend.

The opening round of the championship was held at Silverstone last month, where unfortunately the team scored a DNF after a technical issue ground the car to a halt on lap two. The team are looking to come back fighting in Japan after disappointment in their debut race.

The race weekend will also feature for the third year running, the circuit safari.  On Saturday morning, just before Free Practice 3, five buses with selected media, VIPs and fans on board will drive round the track at the same time as the race cars from this year’s championship. This will give fans chance to see the cars up close and in action.

“I’m very excited to be heading to Fuji for the next round of the FIA WEC. I’m looking forward to being back in the WEC paddock. We are aiming to get some points back and to undo the things that happened at Silverstone. We had a lot of bad luck and I’m hoping that’s the end of it for the year. I want to get the well-deserved result that we have been chasing since we started this programme and I think we would have had that at Silverstone if we didn’t have the issues. I’ve raced at Fuji before in the Asian Le Mans Series and we’ve had some good history there so I’m excited to see what we can do in the Oreca.”

“After our great weekend in Spa for the ELMS it is normal for everyone in United to feel very motivated for the next race. My team mate Phil is doing a great job and with Oliver Jarvis, I think we have everything to go for the win at Fuji. I have known Olly for a long time – we raced in the A1 GP together and then we were teammates at Audi with the LMP1 project. I just can’t wait to drive this car again.”

“I’m really excited to be joining the team. Whilst it’s the first time with United Autosports I almost feel like I’m coming back to the team having driven for Richard’s Team JLR many years ago. I’ve also driven with Filipe before and I’ve watched Phil’s career. So, for me it’s an exciting opportunity to join the team and hopefully fight for victory. The team have done a fantastic job over the years and they look extremely competitive and I see no reason why we can’t go to Fuji aiming for a podium, if not a victory. I know Fuji very well having lived in Japan and raced out there for a couple of years. It’s a track I like but as we know the weather can usually play a role in the outcome of the race, but hopefully we can go there and have a dry event and a strong weekend for the team.”

“We are hoping to right some wrongs at Fuji after a disappointing race at Silverstone. We have the car and the drivers to be able to do it so I’m confident we can get a good result to get our championship back on track.”

“Silverstone was a very disappointing weekend for us. It wasn’t the start to the championship we wanted, but we are focused and remaining positive for a good result this weekend in Fuji. I love Japan and have raced at Fuji a lot so it’s nice to return to the track. Phil and Filipe did a great job at Spa in the ELMS race last time out so I’m hoping the addition of Olly will strengthen the team for the six-hour race. I’m really pleased to have Olly as part of the team after running him in my Team JLR days.”