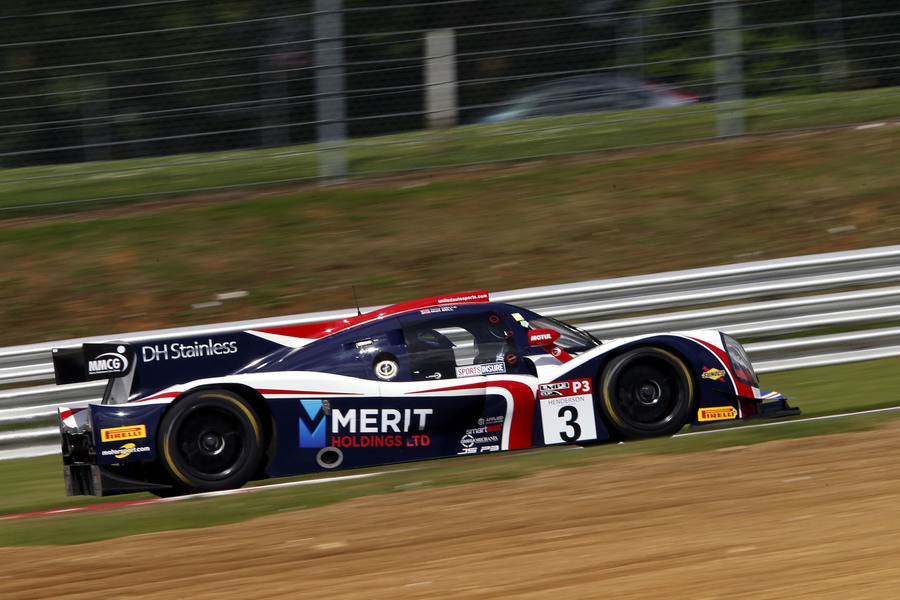 United Autosports have confirmed that Tony Wells, Matt Bell and Garett Grist will race for their LMP3 team in the 2018 European Le Mans Series.

Tony and Matt return to the team after driving together in the 2017 Henderson Insurance LMP3 Cup Championship, finishing second in the championship with four wins and nine podiums. Tony is also no stranger to the ELMS, having raced in the LMP3 series last year. Matt raced in the ELMS, with United Autopsorts in 2016, before moving to the Michelin Le Mans Cup last year alongside American Jim McGuire. Matt will also be racing alongside Jim in the 2018 Michelin Le Mans Cup, dovetailing his two programmes with United Autosports in both ELMS and the Michelin Le Mans Cup.

Tony, Matt and Garett will join the other United Autosports LMP3 cars on a pre-season test at Portimao in March before the European Le Mans Series begins at Paul Ricard on 9-10 April for the official Prologue. The first round will be held that weekend on 13-15 April.

“I am so excited to be teaming up again with United Autosports and Matt for this year’s ELMS, and I’m looking forward to welcoming Garett to the team. We had a great 2017 in the LMP3 Cup with four wins and I’m hoping to keep that momentum going this year in Europe. United Autosports is a great learning environment, super competitive but having laugh at the same time - great combination. I better make sure I’m on the pace!”

“It’s great to be returning to United Autosports with Tony. We had a lot of success in the British LMP3 Cup last year and we’re hoping to carry that onto the European stage in 2018. The sole focus will be going for the championship win so the pressure will be on, but having worked with Tony last season I think we’ll definitely have the pace to challenge for the top spot all year. I’m also looking forward to welcoming Garett into the team. He arrives with some great credentials from his racing in the States, so I think we’ll be a very competitive trio.”

“I'd like to thank United Autosports for the opportunity they have instilled in me to defend their ELMS LMP3 Championship title. I am certain that between Matt (Bell) and Tony (Wells) we will be capable of competing for victories during every single round of the European Le Mans Series. A massive thank you is due to Richard Dean for believing in my ability as well as John Falb, whose reference after our Petit Le Mans victory together made this all possible. April can't get here fast enough as I am ecstatic to be racing on so many historic circuits.”

“I’m really pleased with this driver line up. Tony and Matt have worked well together in the past and bringing them to the ELMS made sense for the team. Adding Garett to the mix, who is a great talent over in the US can only strengthen our team heading into the third year battling for the LMP3 Championship.”

“It’s going to be great having Tony back with the team for 2018, and moving to ELMS with us. He fits in really well and we enjoyed running him in the LMP3 Cup and in Abu Dhabi last year, so to have him at the top level of European racing is fantastic. Obviously Matt is Matt – we know what we are getting with him now after eight years! He’s reliable and quick so keeping his relationship with Tony going at this level is great for the team. I’m also pleased to welcome Garett to the team for 2018. He’s a winner over in America and I’m confident with Matt and Tony as team mates he will get along great in the ELMS.”