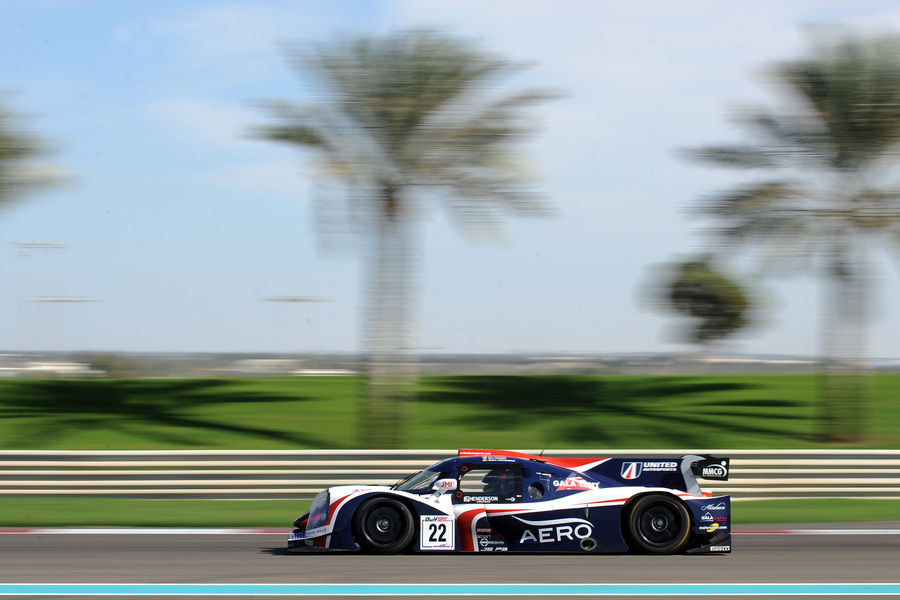 United Autosports have confirmed they will enter three cars in the 2017 Gulf 12 Hours on 16-17 December.

The Anglo-American team will return to Abu Dhabi after scoring two LMP3 podiums at the same event last year. In 2016 Alex Lynn, Shaun Lynn and Richard Meins finished second in the LMP3 class, with Stefan Johansson, Jim McGuire, Matt Keegan and Nico Rondet joining them on the podium in third. The ELMS LMP3 Champions have also raced their GT3 machinery at the famous F1 circuit. In 2012 the team scored a podium with their Audi R8 LMS and drivers, Ryan Dalziel, Enzo Potolicchio and Alex Popow.

The Gulf 12 Hours is one of the most prestigious endurance races in the world, where the 12-hour race is split into two six-hour events. There is a total of 17 hours of track time during the race weekend, including four 75-minute practice sessions with three 15-minute qualifying sessions over the course of the weekend. This is the second year LMP3 cars will be eligible for the 12-hour race.

The driver line ups for the team’s three-car entry are still to be confirmed.

“The Gulf 12 Hours is a fantastic event and one we are proud to be involved with. We had a good week there last year scoring a double podium and the change in the regulations for the LMP3 cars for this year’s event will make the competition even more exciting.”