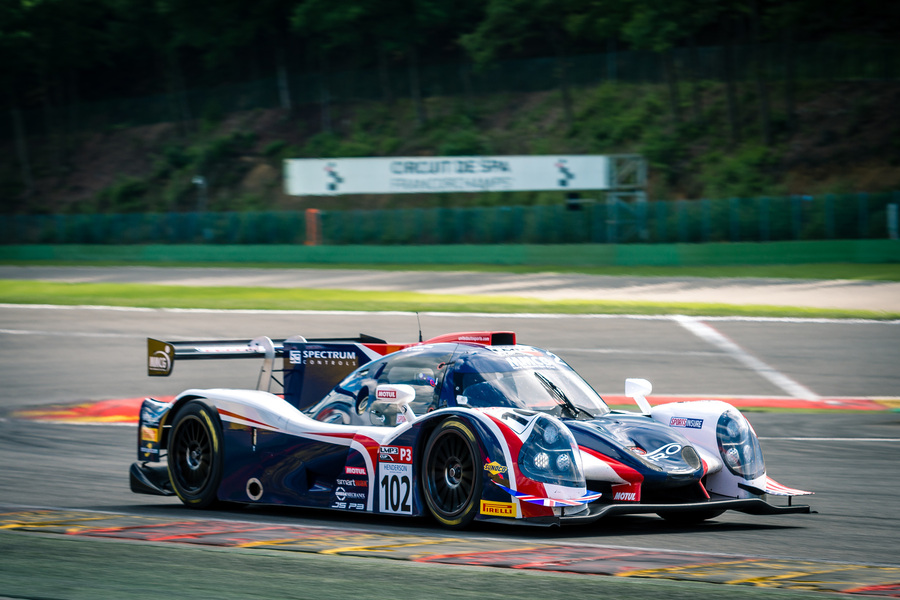 United Autosports have confirmed that Sir Chris Hoy will race for the team at the final round of the Henderson Insurance LMP3 Cup Championship at Donington Park on 16-17 September.

Hoy will race the Celebrity Car entry alongside the winner of the Sports Insure Young Driver initiative, who will be voted for by the public in a social media vote.

The six-time Olympic Champion is no stranger to LMP3 racing, having won the 2015 European Le Mans Series LMP3 title. Chris has also raced in the Le Mans 24 Hours in an LMP2 car and has raced many other sports cars in various championships across Europe.

The winner of the Sports Insure Young Driver initiative will be chosen by the public in a social media vote to race alongside Chris in a United Autosports Ligier JS P3. The winning driver, and Chris’ team mate, will be announced at Snetterton on Saturday 12th August.

United Autosports are currently lying second in the championship with Tony Wells and Matt Bell in the #3 Ligier JS P3. The next rounds of the Henderson Insurance LMP3 Cup Championship is at Silverstone this weekend (1-2 July).

"I'm really excited to be racing for United Autosports in the final round of the Henderson Insurance LMP3 Cup Championship at Donington Park.To be sharing the drive with an aspiring young champion of the future will make it even more special I'm sure."

“I’m really pleased Chris has agreed to join us for the final round of the Henderson Insurance LMP3 Cup Championship. We were hoping the celebrity half of the line up would be someone with some racing experience and in Chris we have found just that. He has raced LMP3 cars before and is quick, so placing him with a young talent is perfect for this initiative. I’m excited to see who wins the Young Driver contest and to see who Chris will be racing alongside. I’m sure from the final 10 applicants, it will be a strong driver line up.”