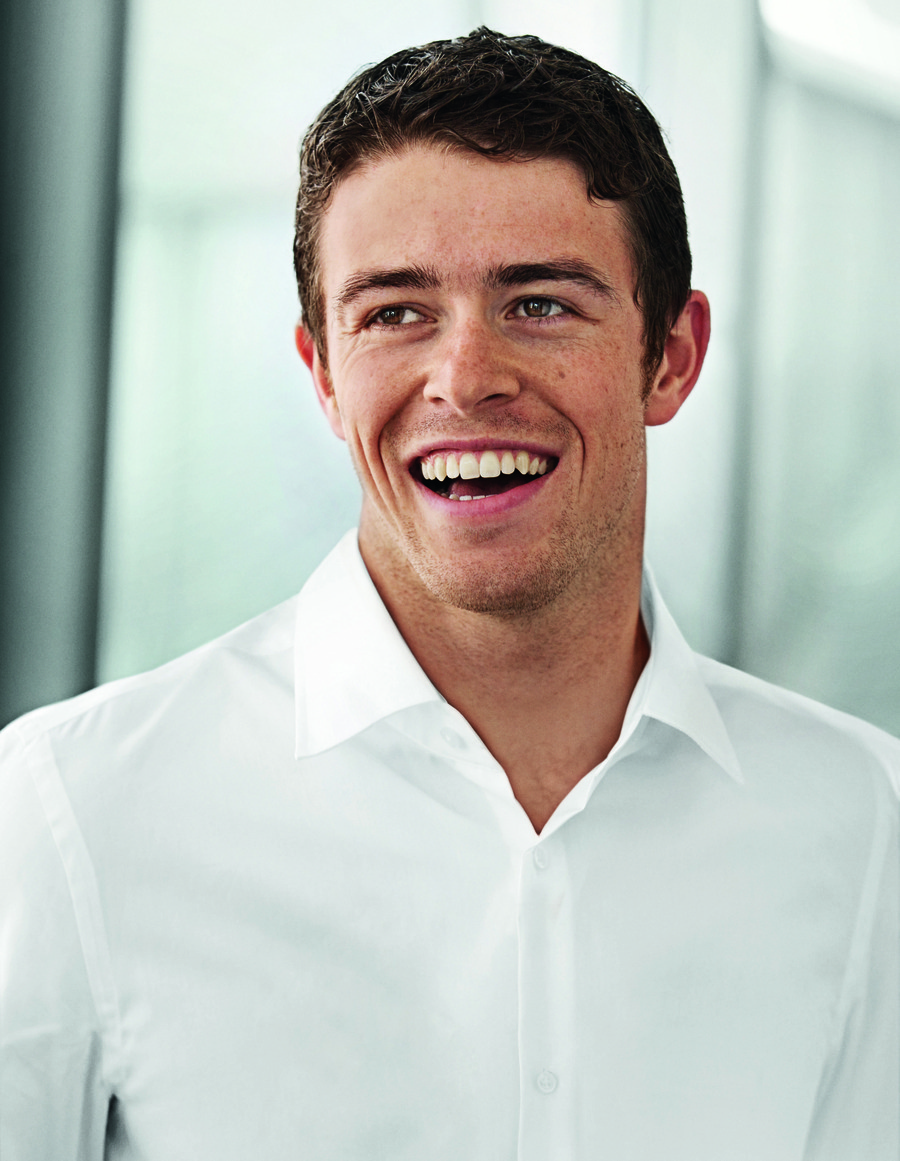 United Autosports have confirmed that Paul di Resta will join the team for the 2018 running of the Rolex 24 at Daytona in January.

Di Resta is best known for racing in the Formula One World Championship from 2010 to 2013 for the Force India F1 Team. After a two-year absence from the sport, he returned in 2016 to become the Williams F1 Team reserve driver, a position the Scot retained for 2017. At the Hungarian Grand Prix this year, he stood in last minute for regular Williams F1 driver, Filipe Massa, for qualifying and the race. He is also part of the Sky Sports F1 commentary team, reporting alongside Martin Brundle, who has also raced for United Autosports at special events over the years.

Prior to his Formula One career, Paul raced in the DTM series for Mercedes for four years, clinching the championship title in 2010. Since his commitments to Formula One reduced, he has now returned to the DTM series, once again racing with Mercedes.

Di Resta will race the United Autosports Ligier JS P217 alongside their current European Le Mans Series racer, Will Owen with their co-drivers still to be announced. United Autosports will be running two Ligier JS P217 sports prototypes in the 56th running of the Rolex 24 at Daytona with Lando Norris and Phil Hanson also confirmed to race for the team.

The Rolex 24 at Daytona takes place every January at the Daytona International Speedway in Florida. The race acts as the first round of the IMSA WeatherTech SportsCar Championship. For the 2018 running, the official test – the ROAR before the 24 – will be held on 5-7 January, with the Rolex 24 at Daytona begins on 27 January.

“I’m really looking forward to racing at Daytona and with United Autosports. I’ve never done a 24-hour race and never raced a prototype so it’s all new to me, but I’m looking forward to the challenge. Entering a 24-hour race is something I’ve looked at doing before and when Zak asked, I jumped at the opportunity. The Rolex 24 Hours at Daytona is getting bigger every year, so it’s great to be part of it. I plan to do some testing ahead of the race to get integrated into the team and to get a shot at driving the car prior to heading to Daytona in January.”

“I’m pleased we have managed to pull together a deal for Paul to join the team at Daytona. Although he’s not driven our car before, he’s had plenty of racing experience in different categories so I’m confident he will have a good race and enjoy being with the team”

“It will be great to have Paul racing with us at Daytona. He is fast and will bring a wealth of racing experience to the team. Paul is still having success as a driver and is always a winner in everything he does. Will Owen and Paul di Resta form a very strong line up and we are now very close to completing all the drivers for both cars. I’m very excited for United Autosports to return to Florida for the 24-hour race.”