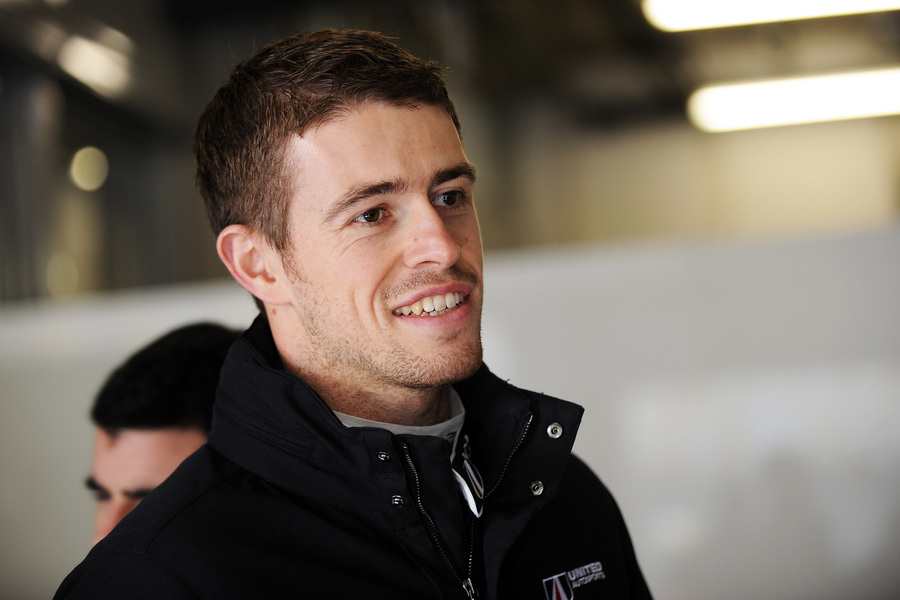 United Autosports are delighted to confirm that Paul Di Resta will join their LMP2 team for the 2021 Le Mans 24 Hours.

Paul will return to the team after their record-breaking year in 2020, where alongside team mates Phil Hanson and Filipe Albuquerque, the Scottish driver won the Le Mans 24 Hours in nail-biting fashion. Paul was also victorious in the first Hyperpole session, scoring the team’s maiden Le Mans pole position, ahead of their race win.

Paul was a crucial part of the team’s FIA World Championship winning effort, scoring four wins, five podiums and four pole positions throughout the 2019/2020 season, racing alongside Phil and Filipe in seven out of eight races.

United Autosports will enter one car under their United Autosports USA licence and two cars as United Autosports UK into the 89th edition of the Le Mans 24 Hours, which is now scheduled for the 21-22 August. Paul’s team mates in the #23 Oreca 07 are still to be confirmed. The #32 Oreca will be driven by Nico Jamin, with his team mates also still to be confirmed. The #22 Oreca 07 – the team’s 2021 FIA WEC entry – will be driven by reigning LMP2 champions, Phil Hanson and Filipe Albuquerque who will be joined for the season by Fabio Scherer.

The entry list for the 2021 Le Mans 24 hours will be announced tomorrow.

“It’s great news to announce that we are going back to the 2021 Le Mans 24 Hours. It’s nice to be part of that journey again and trying to retain the win that we got with Phil and Filipe last year. It’s obviously a different set up this year, but it’ll be interesting to see how it goes with my new team mates when they are announced. I think it’s good that the ACO have taken action early with changing the date of the race to allow people to prepare. I’m definitely looking forward to going racing again. LMP2 looks very strong once again and Le Mans is the best race in the world to get to grips with, so it can’t come soon enough. Till then I’ll be doing as much as I can to get integrated into the team again and with my new team mates. I really appreciate the efforts from both Richard and Zak to get me back into it.”

“It made sense to have Paul as part of our Le Mans team for 2021. After what he achieved last year alongside Phil and Filipe, it’s great to see him back to defend that win.”

“I’m pleased we can welcome Paul back into the team, he played such an important role in our success at the 24 hours last year and in securing our first WEC title in 2020. Le Mans is the big one and we want to make sure that we can defend our win from last year, so having three great line ups is an important step towards that goal. We were lucky enough to be in the unique position to have won six automatic invites to the race, but with the regulations the way they are, can only take up two of the entries that we won. We will be working hard with all three of our cars and drivers between now and August to make sure we are in the best position possible going into our fifth Le Mans 24 Hours.”