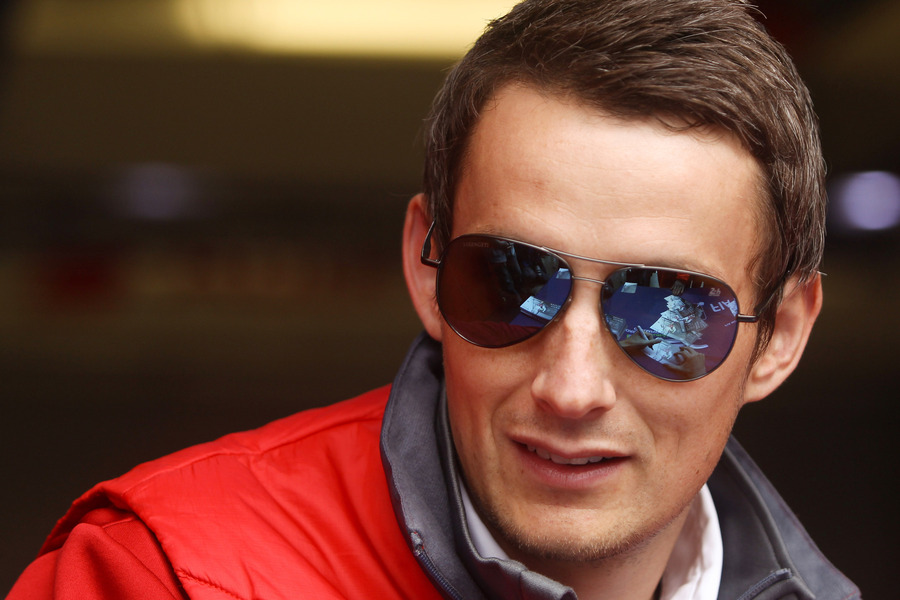 United Autosports can confirm that Oliver Jarvis will join the team for the second round of the FIA World Endurance Championship at Fuji, Japan.

Oliver is currently racing in the IMSA WeatherTech SportsCar Championship as part of Mazda Team Joest, but will join Phil Hanson and Filipe Albuquerque in the #22 Oreca 07 for the Japanese round of the championship in October.

The British sports car driver has previous experience racing for a team run by Richard Dean as he raced for Team JLR at the Formula Ford Festival in 2003. Since then he has raced successfully in the World Endurance Championship, including the Le Mans 24 Hours where in 2017 he made history by being the first LMP2 car to lead the race outright and finishing second overall and winning the LMP2 class. Oliver has also won the Daytona 24 Hours and the Sebring 12 Hours and has raced in the DTM and the Blancpain Endurance Series. In 2005 he was the recipient of the prestigious McLaren Autosport BRDC Young Driver Award. Oliver has also been a works factory driver for some of the top names in motorsport, such as Bentley, Audi, Toyota and Mazda. So far this year, Oliver has notched up three pole positions and track records, along with four podiums including a race win for the Mazda team over in America.

Oliver will stand in for Paul Di Resta in the #22 Oreca 07, as he is unable to join the team due to DTM commitments.

“I am delighted to be racing with United Autosports in the Fuji WEC race and whilst it will be the first time for me at United, I feel like I already know the team having raced for Richard Dean at JLR in the 2003 Formula Ford Festival. It will be a pleasure to be reunited with Richard and of course Flower [Paul Haigh], after so many years. Having watched the team closely over the years and seeing the extremely professional job they have done and now with the move into the WEC with the Oreca chassis I have no doubt they will be one of the favourites for the championship. I am really looking forward to teaming up with Phil and Filipe who I know extremely well, having been team mates with him at Audi.”

“It’s great that Oliver has agreed to join our WEC team for the Fuji race. Standing in for Paul Di Resta is a big challenge but one I’m sure Oliver is more than equipped for. I’m looking forward to seeing how they get on.”

“I’ve known Oliver for a long time, having worked with him back in 2003 in the Formula Ford Festival. We have kept in touch and I’ve always wanted him back in one of our cars, especially at United. He’s had a great career over the last few years and has an impressive CV, so I’m hopeful of a good result at Fuji alongside Phil and Filipe.”