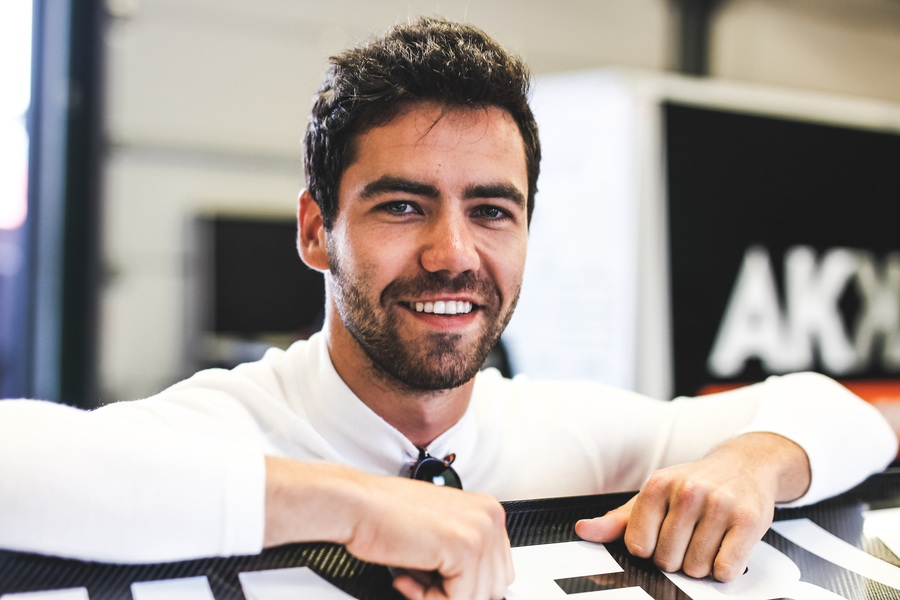 United Autosports are delighted to confirm that Nico Jamin will join their LMP2 team for the 2021 European Le Mans Series and the Le Mans 24 Hours.

Nico has previously raced in the European Le Mans Series and is no stranger to the LMP2 class. Last year he stood on the podium alongside United Autosports after finishing third at the Le Mans 24 Hours, while also claiming the best average lap time of the cars on Goodyear tyres at the French endurance race. Nico also scored a podium finish at Spa Francorchamps in the ELMS. The French racing driver has also competed in America in both single seaters and prototypes.

This year, Nico will join Job van Uitert and Manuel Maldonado in the team’s #32 Oreca 07 for the European Le Mans Series. Phil Hanson and Tom Gamble will drive the #22 Oreca 07, with their team mate to be announced soon. Nico’s Le Mans team mates will be announced in due course.

“I can’t express how thrilled I am to be joining United Autosports for the 2021 ELMS season as well as the 24 Hours of Le Mans. They had such a tremendous 2020 campaign, winning pretty much everything that was there to grab. To have the opportunity to join them and fight for a championship together is such a privilege. I want to thank Richard Dean and Zak Brown for the trust they have put in me, I am sure we will form a great partnership. I would like also to thank my partners for following me in this journey. I cannot wait to get to work.”

“I’m really pleased Nico will be joining our LMP2 team for the 2021 season. He will be a crucial part of our team as we aim to defend our championship title. I’m sure he will work well with Job and Manuel so I’m looking forward to seeing how they get on.”

“I have watched Nico for a while now as he has raced against us in the ELMS and Le Mans, so I am pleased he will now be part of our team. He has shown over the last few years in both ELMS and at the Le Mans 24 Hours that he has the speed to win races and championships, which is exactly our aim for 2021.”