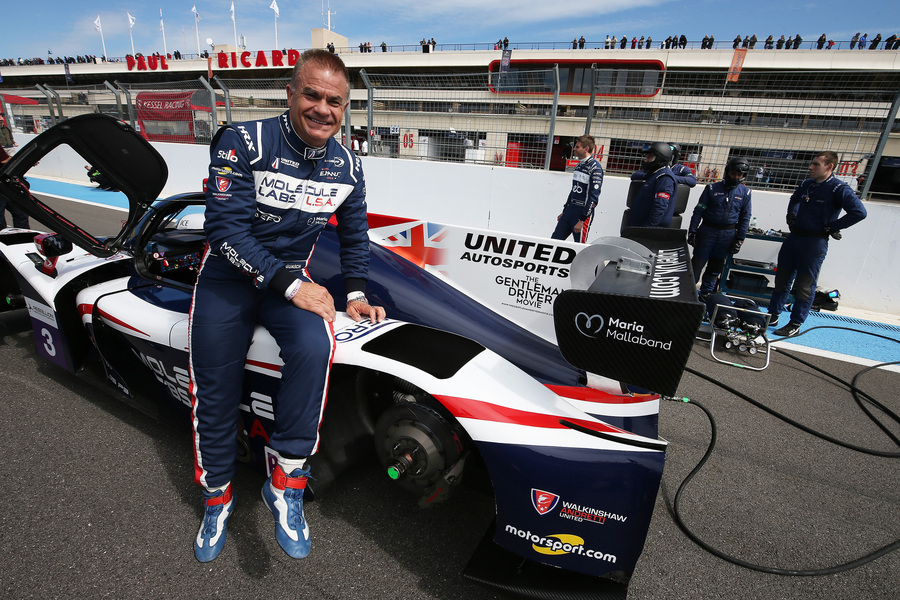 United Autosports can confirm that Mike Guasch will be joining the team’s Michelin Le Mans Cup programme for the remainder of the 2019 season.

Mike Guasch will partner with Wayne Boyd meaning both drivers will now be running dual programmes on European Le Mans Series race weekends, racing in both the main event and the support series. However, the pair will not be racing at Le Mans as part of the Road to Le Mans event, which acts as the third round of the series.

Mike will continue to partner Christian England in the #3 Ligier JS P3 in the European Le Mans Series and will now undertake an additional four rounds of the Michelin Le Mans Cup to benefit from more track time over the race weekend.

Wayne Boyd will also continue with his commitments in the European Le Mans Series, racing the #2 Ligier JS P3 alongside Tommy Erdos and Garett Grist.

The 2016 European Le Mans Series LMP3 Champion will race the #24 Ligier JS P3, which was initially intended for Naj Husain and Colin Braun. Unfortunately, due to business commitments in the US for Naj, the pair are now unable to complete the season with United Autosports.

The Michelin Le Mans Cup weekend at Monza begins on Friday 10 May with Free Practice one at 10:00. The two-hour race will begin at 16:00 on Saturday 11 May.

“After two years away from driving an LMP3 car, my return to ELMS racing last month in Paul Ricard was lack lustre. To gain more valuable seat time and additional racing to pick up my pace, I have decided to enter into the Michelin Le Mans Cup in addition to the ELMS. This will entail much more physical training to endure double the practice sessions and two races in one race weekend but I am up for the challenge. I am happy United Autosports will work with me and we can push ourselves even harder. I am looking forward to climbing back up the timing sheets.”

“I’m really happy to be staying in the Michelin Le Mans Cup for the rest of the season alongside Mike Guasch. I really enjoyed the first round at Paul Ricard with Naj [Husain] so I’m hoping for some good results this year.”

“It’s great that Mike is joining our Michelin Le Mans Cup team. It will only benefit him to get more track time on the same weekend as an ELMS race. I’m looking forward to seeing some great results from that car.”

“Having Mike in both the ELMS and Michelin Le Mans Cup makes more sense than trying to build a dedicated test programme to get more track time.. I think this is a really strong pairing for the Michelin Le Mans Cup. I’m excited to see how they get on.”