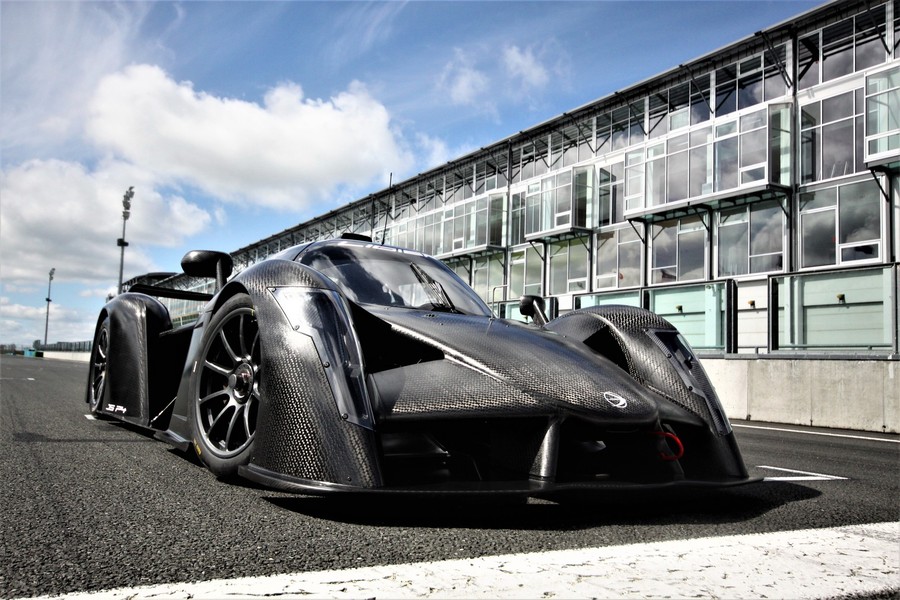 United Autosports have confirmed that Matt Bell and Andrew Bentley will race the Ligier JS P4 as it makes its UK track debut at Donington Park this weekend (21-22 April).

The Ligier JS P4 was first unveiled at the 2017 24 Hours of Le Mans, by Onroak Automotive President, Jacques Nicolet. It was then on display for the first time in the UK at the Autosport International Show on the Ligier UK stand.

“I’m looking forward so debuting the new Ligier JS P4 sports car in the UK LMP3 Cup Championship. It’s not something you get to do very often! I was impressed the first time I drove the Ligier LMP3, so it’ll be interesting to see what Onroak Automotive have produced for the Ligier JS P4. It looks amazing that’s for sure.”

“It’s great to be asked to be part of the team for the UK debut of the exciting Ligier JS P4. If it drives how it looks it will be very quick. It’s an important step in racing as it really opens up new opportunities in prototype racing, so to be involved in its first ever race is special.”

“We are looking forward to the opening round of the LMP3 Cup. It will be great to finally see the Ligier JS P4 out on a UK circuit. We will be gathering more information on the car for our customers based on the UK circuits so it will be a beneficial weekend for us.”