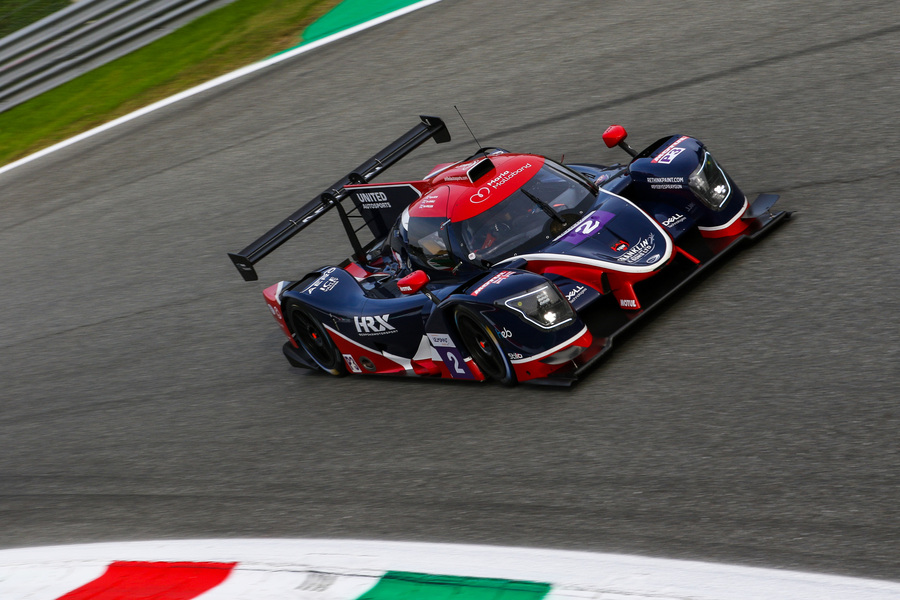 United Autosports make their way to Portimao, Portugal for the final round of the European Le Mans Series and Michelin Le Mans Cup this weekend (30 Oct-1 Nov)

The #2 Ligier JS P320 of Wayne Boyd, Tom Gamble and Rob Wheldon are still leading the LMP3 championship after four rounds, with a 10-point lead to second place. The trio will be aiming to finish the year on a high by clinching the championship in Portimao. The #3 crew of Jim McGuire, Duncan Tappy and Andrew Bentley are also hoping to finish the year well after suffering some highs and lows this season, with two top-five finishes but an incident at Monza last time out put them out of contention.

United Autosports’ LMP2 team clinched the 2020 championship at the previous round at Monza as Phil Hanson and Filipe Albuquerque brought their #22 Oreca 07 home in first place to take the championship win a round early. The #32 crew of Alex Brundle, Will Owen and Job van Uitert are currently lying second in the LMP2 standings, 20 points ahead of third place. The team are hoping to wrap up both first and second place in the standings in Portugal.

The Michelin Le Mans Cup team is also hoping for some good results this year. John Schauerman and Wayne Boyd battled back in the last race at Monza and are hoping to finish the year on the podium. Daniel Schneider and Andy Meyrick are also aiming for the podium after an unlucky finish to the race last time out.

“Luckily, we have already clinched the LMP2 title so the pressure is off to a certain extent there, although we have to be sure to seal second place as well. The LMP3 team are in a good position to take the title at Portimao, they just need to have a clean race and keep doing what they have been all year.”

“Going into the final round of the year already seems very odd. It only seems 10 minutes since we began this condensed season. I have to say a huge well done to the ELMS organisers for creating an environment that is safe to race in during these times. We go into the final round with the LMP2 championship already decided, but we need to ensure we get second place as well. In LMP3, the #2 crew just need to keep doing what they have been and bring the car home safely and on the podium to get us our third ELMS LMP3 title in five seasons.”