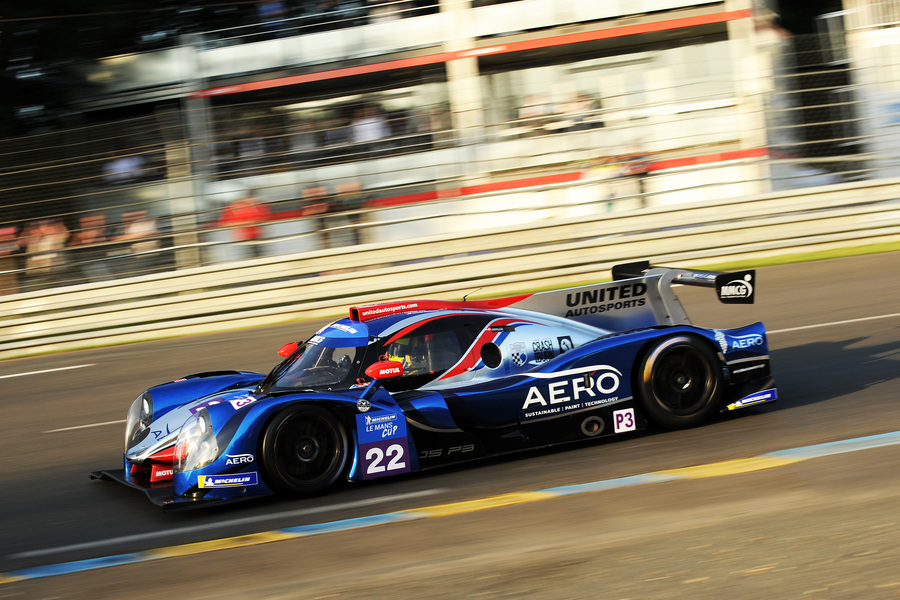 United Autosports have confirmed that Jim McGuire, Matt Bell and Kay van Berlo will race for their Asian Le Mans Series LMP3 team as they make their debut in the series.

Jim McGuire has raced for the team since December 2016, when he entered the Gulf 12 Hours for the first time. Since then he has raced in the Michelin Le Mans Cup for two seasons alongside Matt Bell, with a best finish of third at Portimao at the end of last year. Matt has been racing for the team since United Autosports first began competing back in 2010. This year he has been racing in both the European Le Mans Series and the Michelin Le Mans Cup. Matt finished third in the ELMS LMP3 championship this year, alongside Garett Grist and Tony Wells.

Kay is a newcomer to the team, but has experience racing and winning in the LMP3 category. This year Kay has been racing in the European Le Mans Series, and scored a podium at the opening round at Paul Ricard, following that up with wins at Monza and Le Mans as part of the Road to Le Mans event. The 17-year-old Dutch driver has been racing from a young age, winning many high-profile karting championships.

“The Asian Le Mans Series will be fantastic. It's quite a thrill to be able to race on three continents in one calendar year. Between Sebring, Europe, and now Asia, the United Autosports team and our AERO-painted Ligier JS P3 have been superb. We're now looking forward to the 2018/19 Asian Le Mans Series schedule, which includes circuits like Shanghai, Fuji, Buriram, and Sepang. For AERO Sustainable Paint Technology, the Asian series provides an exceptional venue to showcase our ultra-durable, environmentally sustainable paint technology in Asia. Lastly, I'm really looking forward to running with Matt Bell and Kay van Berlo. Matt and I have developed a chemistry with the Ligier JS P3, and young Kay is proving to be a rising star in motor racing at just 17-years-old.”

“I’m very excited to be heading back to Asia for my second Asian Le Mans Series and to continue racing with Jim too. I’ve really enjoyed driving with him and it’ll be great to carry our season on into the winter. With Kay joining us, I think we’ll have a competitive line-up and can definitely target some podiums. I loved each circuit last time I did the series, especially Fuji, so I can’t wait to get going.”

“I am extremely happy to be joining United Autosports for the 2018/2019 Asian Le Mans Series. It feels fantastic to become part of such a great team with so many successes already. Hopefully we can add some more successes during the Asian Le Mans Series. I’m looking forward to sharing the car with Matt Bell and Jim McGuire. I am 100% sure we can put some good results down together and we will have a lot of fun as well. It’s the first time for me competing In the Asian Le Mans Series. The championship is looking really strong and the calendar is mega exciting with some former and current F1 circuits. I can’t wait to get the season started.”

“I’m pleased to welcome Matt and Jim back to the team and to have them racing in another series with us. I’d also like to welcome Kay to the team. He is quick. I’ve been watching him all year in ELMS and I’ve been impressed with what he has done so I’m pleased he has agreed to join our Asian Le Mans Series team.”