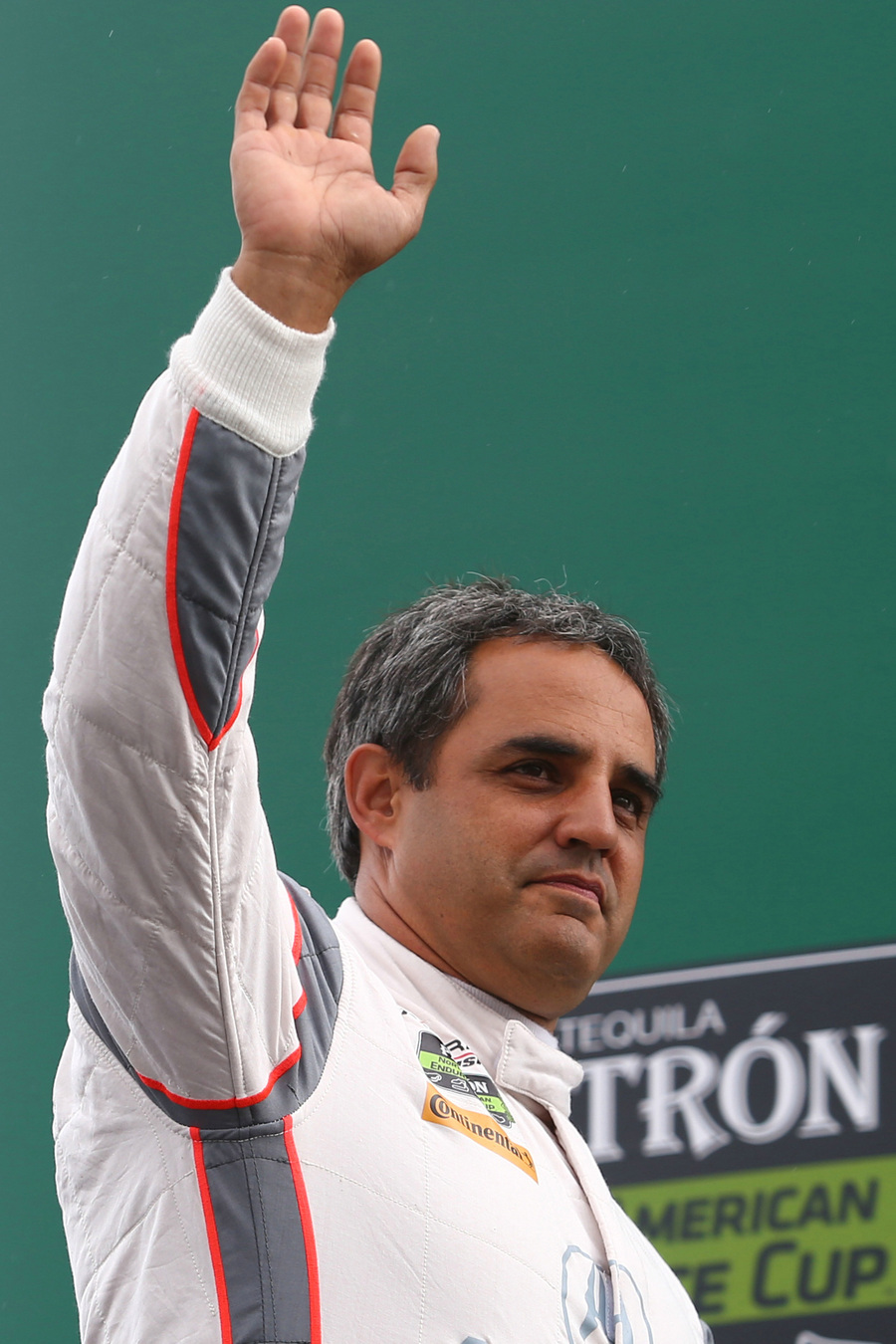 United Autosports have confirmed that Juan Pablo Montoya will join the team for the 2018 Le Mans 24 Hours.

The former F1 racer will join Will Owen and Hugo de Sadeleer in the #32 Ligier JS P217 for his debut at the most prestigious endurance race in the world.

Although Montoya will be making his debut at the 24 Hours of Le Mans, he is no stranger to sports car racing, as he currently races in the IMSA WeatherTech SportsCar Championship for Team Penske. Along with his Formula One career, Juan Pablo has also raced and won in NASCAR and IndyCar and became the only driver to win a CART Series title, the Indy 500 and the Rolex 24 At Daytona all at his first attempt.

Montoya has won many stand out races such as the Monaco Grand Prix and the Indianapolis 500. These victories mean he has won two out of three races in the Triple Crown of Motorsport, leaving the Le Mans 24 Hours the final race to conquer to complete this goal.

The 2018 running of the 24 Hours of Le Mans will begin at 15:00 on Saturday 16th June. United Autosports have had two entries confirmed by the ACO and will be entering the #32 Ligier JS P2 for Juan Pablo, Will and Hugo and the #22 Ligier JS P217 for Phil Hanson, Filipe Albuquerque and a third as yet unconfirmed driver.

“I’m very excited about the opportunity to experience Le Mans and I’m looking forward to joining United Autosports after they had such a strong finish at Le Mans last year. I’ve always watched the race so I’m very happy to finally be part of it. Hopefully we can have a shot at a win.”

“Juan Pablo has been around racing for a long time now and he knows what it takes to win. I’m sure he will bring experience and speed to the team, which is exactly what we need for such a demanding race as Le Mans.”

“I watched Juan Pablo race against us at Daytona this year and was so impressed by him through the traffic, he definitely hasn’t lost any of his speed or determination. He’s a great character so I have no doubt that he will fit into the team well at Le Mans. Although it will be his first Le Mans venture, he has a vast amount of racing experience, including wins at the Monaco Grand Prix and the Indy 500, meaning this Le Mans venture could be a chance for him to win the triple crown of motorsport. Either way, I’m looking forward to welcoming Juan Pablo to the team.”