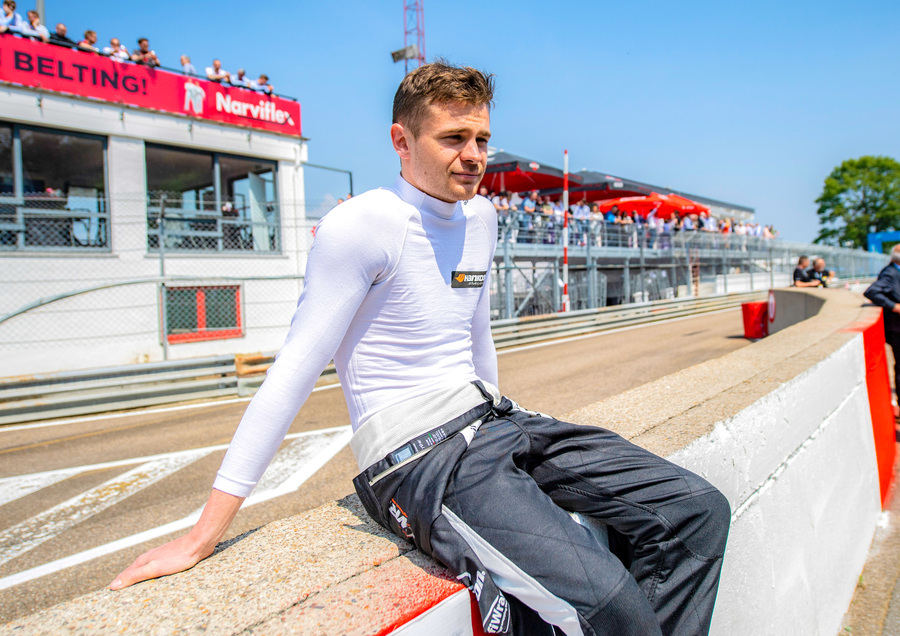 United Autosports are delighted to confirm that Jonathan Aberdein will join their LMP2 team for the 2021 European Le Mans Series.

South African racing driver, Jonathan, is a former BMW DTM Factory driver and in 2019 raced for WRT Team Audi Sport in the DTM series. He has also raced in the FIA Formula 3 European Championship and the ADAC Formula 4.

This year, Jonathan will join reigning LMP2 ELMS champions United Autosports, racing in the #22 Oreca 07. He will be racing alongside reigning LMP2 champion Phil Hanson and reigning LMP3 champion Tom Gamble, who will be making the step across from United’s LMP3 team, to their LMP2 team this year.

The 2021 European Le Mans Series is due to begin in April at Barcelona in Spain.

“I’m thrilled to be joining United Autosports, together with Tom Gamble and Phil Hanson, this year for the European Le Mans Series. United Autosports had a very impressive year last year, proving themselves time and time again and ultimately bringing home the championship title. We will be looking to repeat that level of success again this year. I believe we have a very strong driver line up and combining that with the engineering talent at United Autosports, I’m sure we will be a force to be reckoned with.”

“I’m pleased to welcome Jonathan to the team for the 2021 European Le Mans Series. I’m sure he will fit in very well with the team and his team mates Phil and Tom. Our LMP2 team has two strong line ups once again, which is exactly what we need when we are aiming to defend our championship title.”

‘We have filled our last LMP2 seat with a great driver, who I know will get to grips with LMP2 quickly. Both Phil, who has so much experience now with prototypes and Tom, who knows the ELMS well, will be on hand to help Jonathan settle into the team. I’m confident that the three of them will get on brilliantly and they will all be fighting at the front come the opening round in Barcelona.”