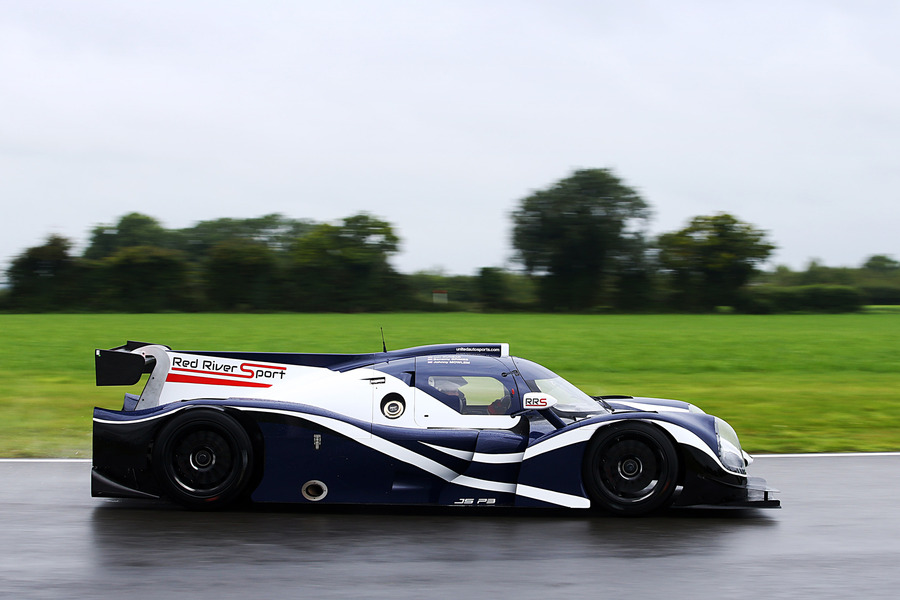 United Autosports have confirmed their second driver line up for the 2017 Gulf 12 Hours, as Johnny Mowlem and Bon Grimes team up with Tony Wells for the 12-hour endurance race.

All three drivers have previously raced for United Autosports, as Tony completed a full season in the 2017 Henderson Insurance LMP3 Cup Championship, finishing second in the championship after scoring four wins and nine podiums throughout the year. Johnny and Bon joined United Autosports for the final round of the British LMP3 series at Donington Park in the Red River Sport Ligier JS P3, marking their first outing in the LMP3 car.

Tony is no stranger to the Ligier JS P3 as he has also raced in the 2017 European Le Mans Series and the Michelin Le Mans Cup. Johnny and Bon have been racing a Ferrari GT3 car in the GT Cup this year.

“The Ligier JS P3 is a great car and we are looking forward to getting back behind the wheel in Abu Dhabi. I’ve actually only raced at the Yas Marina circuit once and it was in a GT car, so never raced a prototype there, which I’m looking forward to. There’s lots of track time available at the Gulf 12 Hours, which is exactly what Bon and I need so we can optimise our potential in the Ligier and then we can go and have some fun.”

“I’m enjoying the challenge of racing the Ligier JS P3. I’ve never raced at the Yas Marina circuit but it looks amazing on TV and I think it is going to be a big step up. There’s lots of running in the car that week and the track temperatures will be higher so getting the tyres to work should be easier and we can get a bit more feel in the car. Just spending more time in the Ligier will be great and we are really looking forward to that.”

“I’m really looking forward to teaming up with United Autosports once more, joining Bon and Johnny for the Gulf 12 hours. They are a strong and established pairing and nice guys with it, so hopefully I can do my bit and give us a chance of a trophy. Yas Marina is a circuit I know and love from my Middle East Radical days and I can’t wait to try the LMP3 car there – I expect it will be a proper thrill ride around what is surely one of the most spectacular circuits in the world!”

“I’m really pleased Johnny, Bon and Tony will be racing with us at the Gulf 12 Hours. We know what Tony can do as he’s proved he has the pace to win throughout the year in the Henderson Insurance LMP3 Cup Championship. Johnny and Bon have only done one race so far in the Ligier JS P3 but with the amount of track time available in Abu Dhabi I’m confident they will get up to speed again quickly. It’s shaping up to be a great event.”