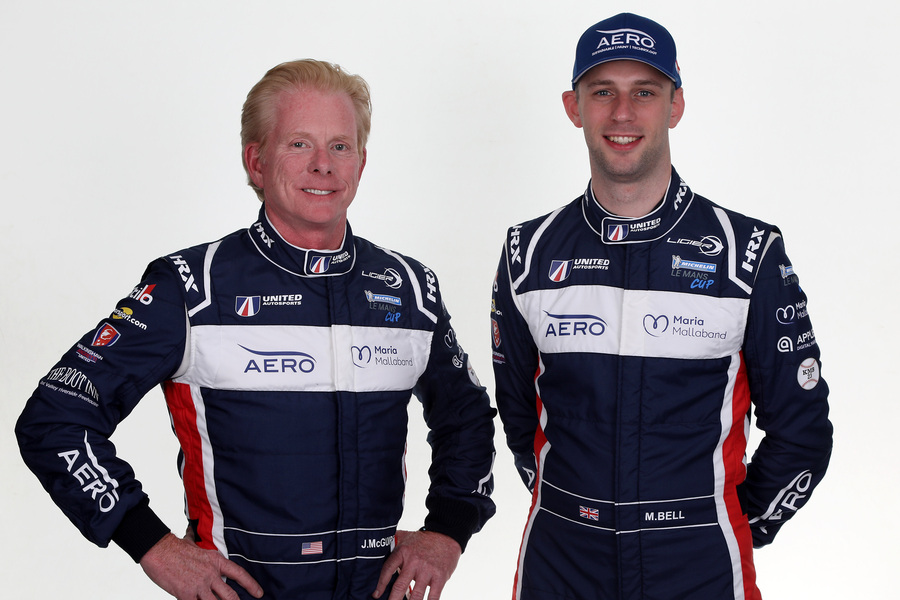 United Autosports are pleased to confirm that Jim McGuire, Matt Bell and Andrew Bentley will join their LMP3 team in the 2020 European Le Mans Series.

Jim and Matt are one of United’s regular driver pairings, having raced together in the Michelin Le Mans Cup for the last three years. They will be joined in 2020 by Andrew Bentley who will be entering his first full season in the European series, racing one of the team’s brand new Ligier JS P320s.

All three drivers will take part in pre-season testing before heading to the first round in Barcelona, Spain for the official two-day prologue on 30-31 March, ahead of the first race the following weekend on 4-5 April.

United Autosports second ELMS LMP3 driver line up will be announced in the coming weeks. 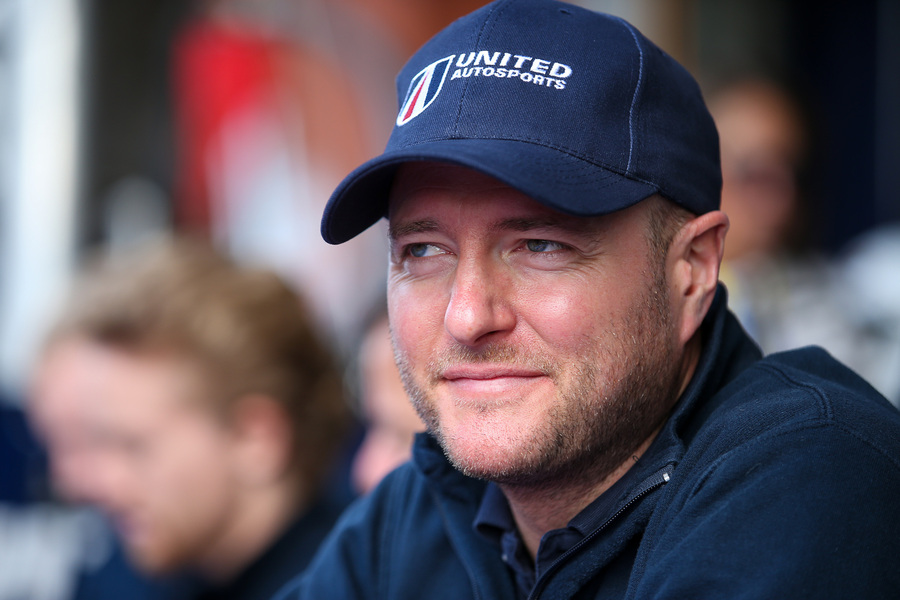 "2020 marks my fourth year with United Autosports and also a move up to the ELMS. It's been an incredible journey so far and I've enjoyed being paired with Matt Bell in such an exceptional team. United Autosports' management, crew and team owners provide solid race weekend strategies and on-track tactics to really optimise our performance. And with our AERO™ Sustainable Paint Technology liveries, we have the perfect match of looks and performance to let the brand stand out. In 2020, the Ligier appears to be competitive against the Norma, so Matt and I are really looking to bring our A-game to the track. Furthermore, I'm looking forward to welcoming our third driver, Andrew Bentley to our driver line up to bring some additional on-track grit and experience to our mix. Should be an exciting season."

“I’m very excited to be stepping up to ELMS with Jim this year after three years together in the Michelin Le Mans Cup. With the addition of Andrew, I think it makes us a very competitive line up. There are a lot of unknowns with new era of LMP3 cars coming in for 2020, but there won’t be a better prepared team on the grid than United so hopefully that will give us an edge over the competition. This will be my 10th season competing for this team too and I’m keen to make it another good one."

“I’m excited to be back with United Autosports this year and I can’t wait to get back out on track and drive the new Ligier JS P320. From a fairly quiet start with no real plans, 2019 ramped up to being quite a busy year, resulting in me competing in some varied cars along with some pretty big historic races. However, the highlight was being asked to race in the last two ELMS rounds with United alongside Christian England. Unfortunately neither of those races turned out how we wanted, especially Portimao, but the whole crew at Untited showed what they were capable of and I can’t wait to carry that on this year with Jim and Matt. I want to thank both Richard Dean and Jim McGuire for this opportunity and I know the whole team will be pushing hard for great results all season.”

“I’m pleased to welcome Jim, Matt and Andrew back to the team for 2020. Matt and Jim have worked well together before and I’m sure adding Andrew into the package will make for a successful season ahead.”

“I’m really pleased to see Jim make the step up to ELMS for next year. He and Matt work very well together and have forged a strong relationship over the last three years in the Michelin Le Mans Cup. Adding Andrew into that mix will make for a good line up. Although Andrew has only contested a few races with United, brilliantly standing in at the end of the 2019 season, he has been a friend of the team for many years so to see him in a full time drive is fantastic. I’m looking forward to seeing how they get on this year.”