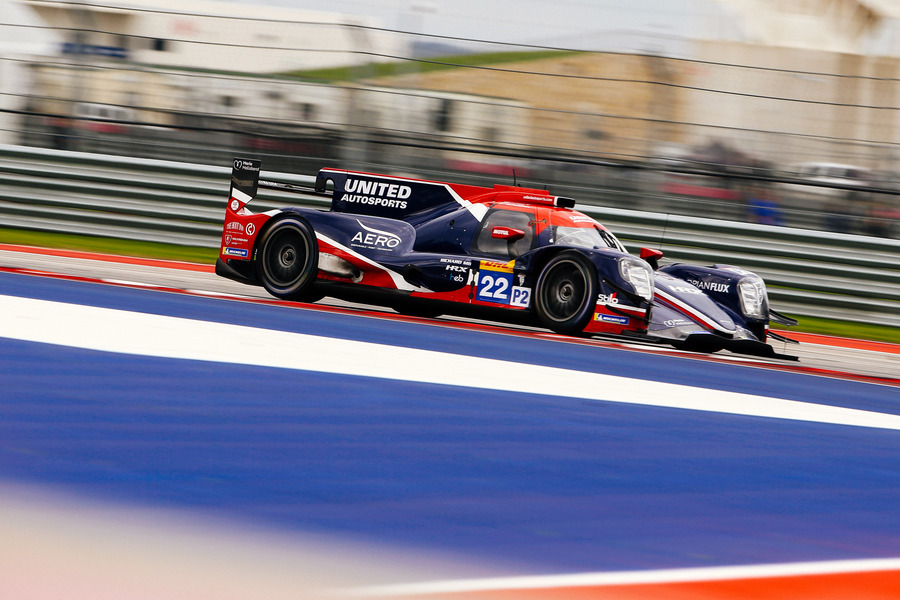 United Autosports resume their FIA World Endurance Championship campaign at Spa Francorchamps this weekend as the 2019/2020 season resumes in Belgium.

Phil Hanson and Filipe Albuquerque, fresh from winning the four-hour ELMS race yesterday, will be back racing alongside newly appointed McLaren F1 reserve driver, Paul Di Resta again in the #22 Oreca 07. It will be the first time the trio have raced together since their win at the Circuit of the Americas in February.

United Autosports are currently leading the FIA WEC LMP2 championship after scoring two wins and four podiums out of five races. Their season got off to a rocky start with a DNF at Silverstone, but since then they have appeared on the podium at every race since, with a third-place finish at Fuji and Shanghai and back to back wins at Bahrain and COTA.

“I’m looking forward to the WEC season restarting. We had built some great momentum heading into the second half of the season and I’m hopeful we can carry that on, especially after our success at ELMS last weekend.”

“We are feeling very positive heading into the Spa WEC weekend after our success in the ELMS last weekend and our two wins in the last two WEC races. However, we can’t be complacent and we need to focus to get back into the WEC season and continue where we left off at COTA. It will be nice to have Paul re-join the team too alongside Phil and Filipe. I’m hoping Spa will be good to us once again.”