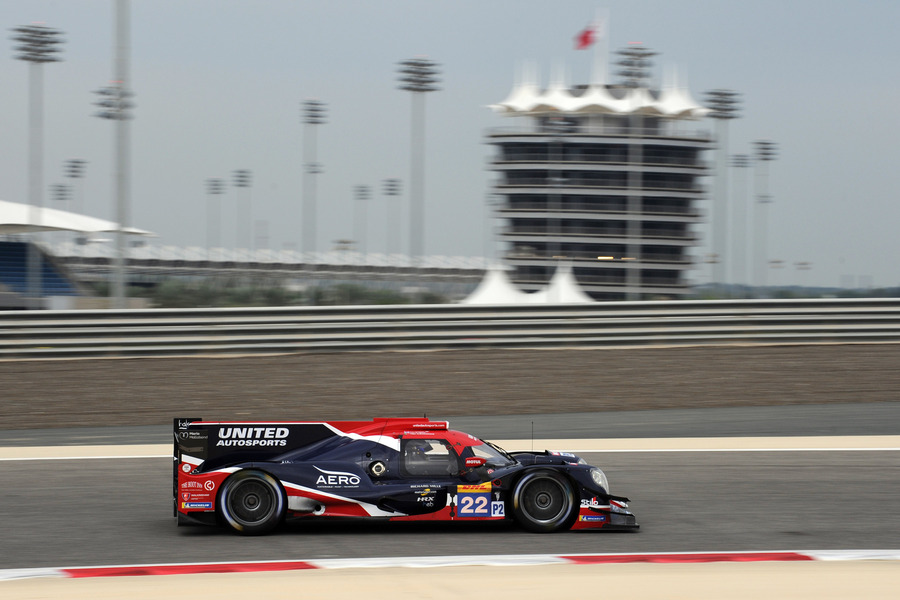 United Autosports head to Bahrain this week for the final round of season eight of the FIA World Endurance Championship (13-14 November).

The team were crowned FIA WEC champions at the previous round after winning the Le Mans 24 Hours. They have won the last four WEC races at Le Mans, Spa, COTA and Bahrain and finished third at Fuji and Shanghai, leading to them clinching the title a round early in the #22 Oreca 07.

Phil Hanson, Filipe Albuquerque and Paul Di Resta will be aiming for the top step of the podium once again with the hope of finishing their incredible year in style. United Autosports are hoping for their eighth LMP2 win out of nine races this year, along with their eighth consecutive LMP2 pole positon.

“We got our first World Championship win at Bahrain last year so I’m excited that we are heading back to where our strong results started. Fingers crossed we can get another fantastic result to end the year on a high. The championship is decided so the pressure is off to a certain extent, but I know the team will still perform to their highest ability.”

“Bahrain holds some great memories for us as the scene of our first World Championship win. We are hopeful that we can continue this run of unbelievable results we have been having this year and end the season on a great note. The team have worked so hard over what has been a difficult year, but I am very proud of each one of them.”