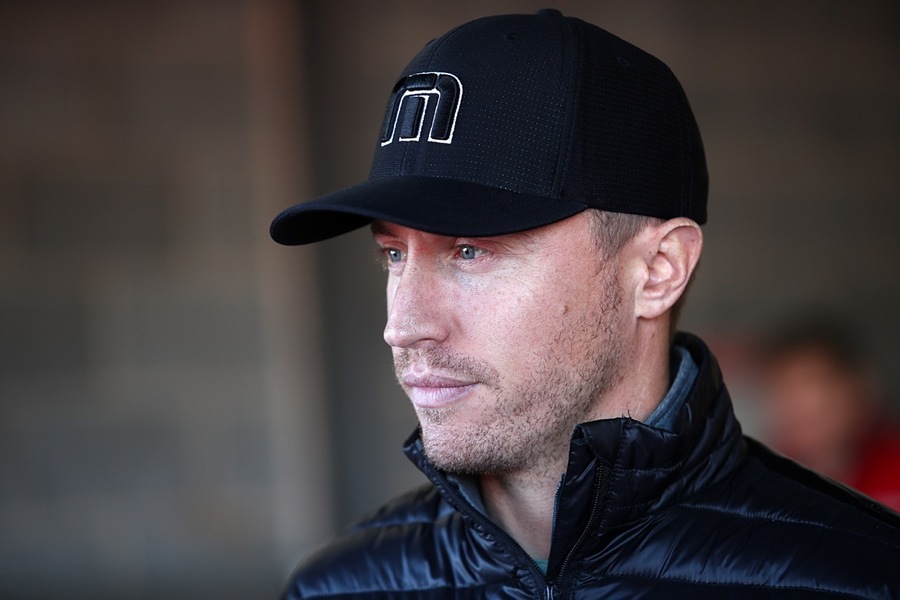 United Autosports are pleased to confirm that Duncan Tappy will join the team for the 2020 European Le Mans Series.

Duncan has a wealth of racing experience already under his belt, having raced for a number of years in various GT3 and prototype machinery in British GT, Blancpain Endurance Series, GT Asia, GT Open, Spa 24 Hours and most recently the Michelin Le Mans Cup. Duncan has known United Autosports co-owner, Richard Dean for many years, racing against his team in the Formula Ford Championship 15 years ago.

The ELMS begins in Barcelona, Spain on 30-31 March with the official two-day prologue ahead of the first race weekend on 3-5 April. The drivers for United Autosports second ELMS LMP3 car will be announced in due course.

“I’m so happy to be joining United Autosports. I have known Richard [Dean] since our Formula Ford days back in 2005. To see the growth of United Autosports has been amazing and to now be a part of the team is really exciting for me. Also, to be making the step up to ELMS after two years in the Michelin Le Mans Cup is perfect timing. I’m really looking forward to a great year with Jim and Andrew."

“I’m pleased to see Duncan join our team for 2020. He is a great racer and I’m sure will bring a lot of experience to our ELMS team.”

“I’ve known Duncan for many years so to have him finally join United Autosports is fantastic. He will be a great addition to the team as he is fast, reliable and a good guy to have around. He is very experienced so will no doubt contribute to the development of our ELMS LMP3 team.”