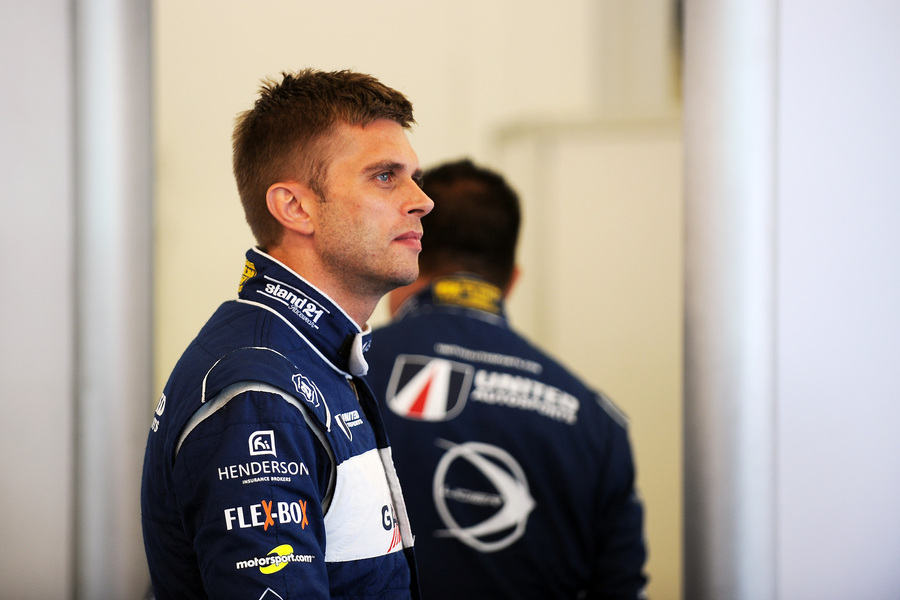 The 2016 European Le Mans Series LMP3 Champion will race alongside American driver Andrew Evans in the #2 Ligier JS P3. Christian will stand in for CJ Wilson for the opening round, as CJ’s commitments in the USA prevent him from racing at Donington Park. The baseball star is also unable to race at Silverstone (1-2 July) and the final round at Donington Park (16-17 September), where Christian will also take his place.

Christian is no stranger to the Ligier JS P3 as he is currently racing in the European Le Mans Series for United Autosports. This year marks his second year racing in the European series, after successfully returning to motorsport last year after a 13-year break. Christian, along with team mates Wayne Boyd and Mark Patterson finished third in the 4 Hours of Silverstone last weekend.

“I’m really excited to be racing in the Henderson Insurance LMP3 Cup Championship this weekend. I didn’t expect to be racing but it’s a championship I wanted to be involved in with it being its debut year. I’m only doing three of the rounds but I’m looking forward to meeting my team mate Andrew [Evans] and getting started.”

“I’m really pleased Christian can join us for three rounds of the Henderson Insurance LMP3 Cup Championship. He’s done a great job for us in ELMS and I’m sure Andrew will learn a lot from him. I’m looking forward to the championship starting now. There’s been a lot of hard work to get us to this point but I’m sure it will all pay off.”