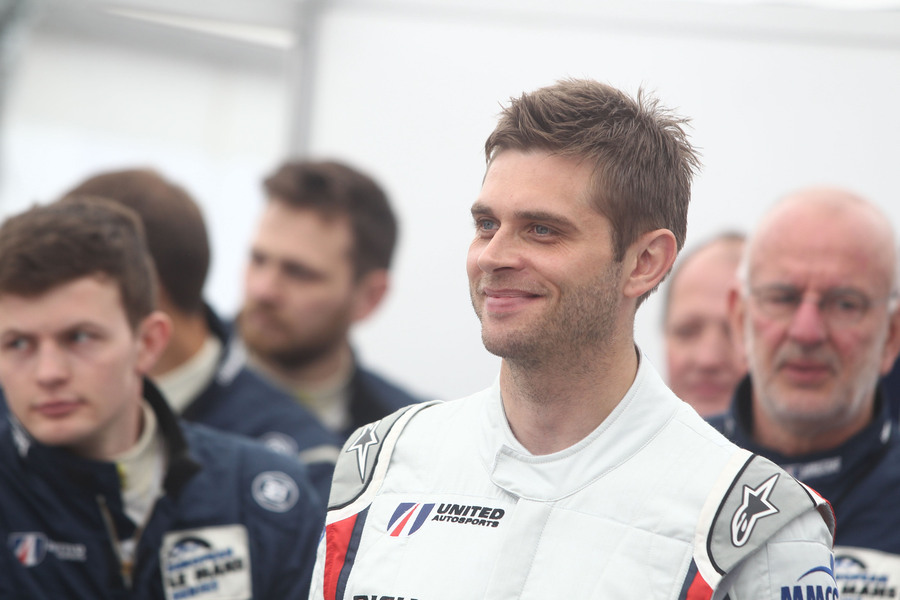 United Autosports have confirmed that Christian England will return to the team for the 2018 Michelin Le Mans Cup.

The 2016 ELMS LMP3 Champion will race alongside Richard Meins in the Gulf Marine liveried Ligier JS P3, replacing Wayne Boyd, who makes the step up to LMP2.

Christian joined the team in 2016, racing in the team’s debut ELMS LMP3 season, winning the championship with Alex Brundle and Mike Guasch, scoring three wins and six podiums throughout the year. He then raced in the 2017 ELMS alongside Mark Patterson and Wayne Boyd, winning the final round at Portimao and finishing third in the championship

“I’m delighted to be returning to race with United Autosports again and alongside Richard Meins. It feels like forever that I was last in a race car and I can’t wait to get started and back up to speed. The Michelin Le Mans Cup looks really healthy in terms of numbers and with some very strong competition, just as we like it! I love the fact that the car will run with the Gulf Marine livery, such an iconic brand in Motorsport. I can’t wait to get Paul Ricard.”

“We are delighted to welcome Christian back to the team for 2018. He’s our previous LMP3 champion and a proven race winner so I’m confident he will do a good job with Richard in the Michelin Le Mans Cup.”

“We hoped at the end of 2017 that we would have Christian with us again for 2018 so I’m really pleased he will be joining us for the Michelin Le Mans Cup alongside Richard Meins. He is probably our most experienced LMP3 driver, having also raced in the Henderson Insurance LMP3 Cup last year, so I’m hopeful he will be a great partner for Richard and they will get some good results.”