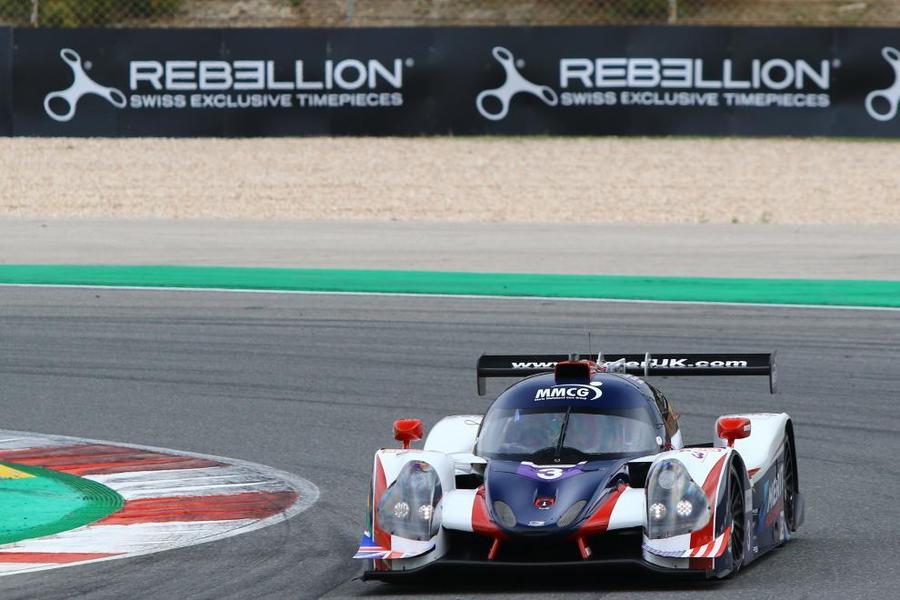 United Autosports can confirm that Chris Buncombe will join their LMP3 team for the Asian Le Mans Series, racing alongside Garett Grist and Wayne Boyd, as they complete the Anglo-American team’s driver line up for their Asian programme.

Garett made his debut with United Autosports earlier this year, racing in the European Le Mans Series. Since then, Garett won the fourth round at Silverstone and finished third in the LMP3 driver’s championship, alongside Tony Wells and Matt Bell. Wayne Boyd joined the team back in 2016 racing their LMP3 car for two years before moving to their LMP2 team for the 2018 season. Wayne finished third at the final round of the season at Portimao last month, alongside team mates Will Owen and Hugo de Sadeleer.

Chris Buncombe joins the team for the first time, making his LMP3 debut. He began his racing career at a young age, entering Formula Vauxhall Juniors, with Team JLR, Richard Dean’s former race team. He then moved into the British Formula Renault Championship and the European Touring Car Championship, before taking the GT racing route. He then moved into prototype racing and won the Le Mans 24 Hours in an LMP2 car in 2007. He also raced an LMP2 Lola Zytek in the Le Mans Series before moving back to GT racing with JOTA Sport. In 2009 he raced for Aston Martin in an LMP1 car. Chris has most recently won the 2018 Blancpain GT Endurance Pro Am Championship with Strakka Racing.

The first round of the Asian Le Mans Series begins on 24 November at Shanghai in China. The series then visits Fuji (Japan), Buriram (Thailand) and Sepang (Malaysia).

“I want to start by saying that I am thrilled to be back at United Autosports, I can't thank Richard enough for his continued faith in my ability. I believe the driver line up they have assembled speaks to the degree they want this championship in their inaugural season. There will certainly be a considerable amount of difficult competition as many of the line ups are a continuation of the ELMS season, but we are there for one reason to win.”

“I’m really looking forward to the new challenge of the Asian Le Mans Series with United Autosports. When Richard Dean called me about the opportunity I naturally jumped at it - the last time I raced a car that Richard ran was in 1995 so it’s great to be back in one of his cars 23 years later! It’s been a while since I’ve raced a prototype but can’t wait to get on track with the Ligier JS P3 especially around four exciting international circuits. I’m looking forward to getting to work with the team and to help continue the previous success that they have enjoyed.”

“I’m so excited to be racing in Asia and to be back with United Autosports. I really wasn’t expecting the call up, but I can’t wait for the opportunity. We have a good line up and I think we have a serious chance at the championship, which is our aim. I’ve never raced at any of these circuits before, but I’m ready for the challenge.”

“I’m really pleased Garett and Wayne are returning to the team for our Asian campaign. Garett was a great addition to our European team, joining us this year and fighting for the LMP3 Championship till the end. Wayne has great LMP3 experience and it will be good to welcome Chris to the team too. He is a proven race winner in prototypes and has won Le Mans, it doesn’t get any harder than that.”

“I worked with Chris many years ago when I was running Team JLR in Vauxhall Juniors and he has come a long way since those days. I’m looking forward to working with him again – he definitely has some prototype experience to bring to the team, which is always beneficial. Bringing Garett back to the team is a good addition too. He has fit in really well since joining us at the start of our European season back in April. Wayne will also bring his LMP3 experience with him so I think this is a very good line up and we are aiming for the championship win.”