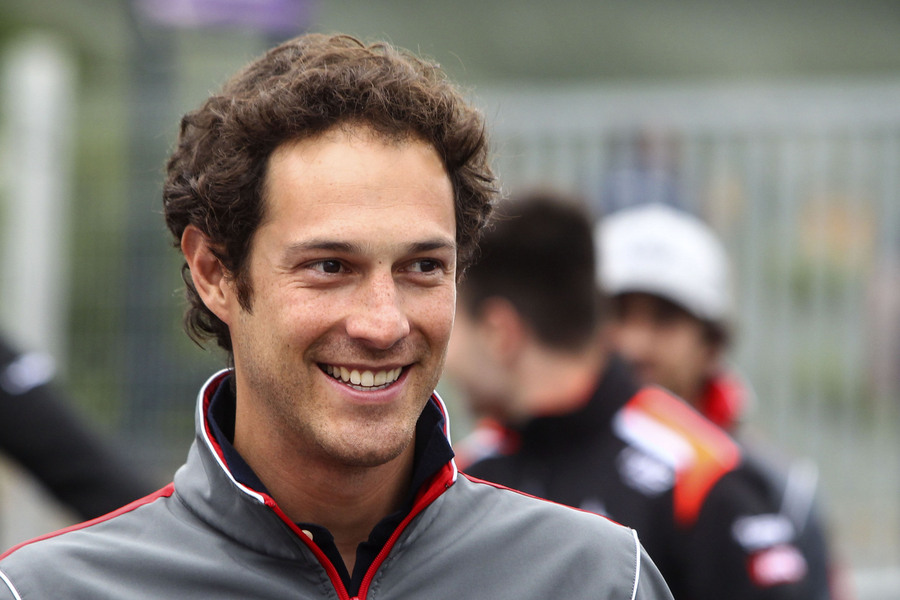 United Autosports have confirmed that Bruno Senna will join the team for the 2018 Rolex 24 At Daytona.

Senna will race alongside Will Owen, Hugo de Sadeleer and Paul Di Resta, completing the team’s driver line up for the 56th running of the 24-hour endurance race.

Bruno will race the team’s Ligier JS P217, but is no stranger to high-level prototype racing, having won the 2017 LMP2 World Endurance Championship. His racing career began in karts, before he moved to racing single seaters in Formula Three. From 2007-2008 he raced in GP2, before racing in the Le Mans Series, including his first Le Mans 24 Hours entry in 2009. Bruno then embarked on a career in Formula One, entering the Formula One World Championship from 2010-2012, before heading down the sports car route, entering the World Endurance Championship in 2013. Bruno has also raced in the Formula E Championship, the Blancpain Endurance Series and in 2015 was named as a McLaren GT factory driver.

The Rolex 24 At Daytona is held at the Daytona International Speedway in Florida and acts as the series opener for the IMSA WeatherTech SportsCar Championship. This year United Autosports will enter two Ligier JS P217s. Fernando Alonso, Lando Norris and Phil Hanson will race the other United Autosports entry.

“I’m very excited to join United Autosports on this challenge for Daytona. It’s an incredibly accomplished team and with the experience from 2017, great technical talent, as well as the incredibly strong driver line-up, we should be up for a good fight right from the start!”

“I’m thrilled we have completed our Rolex 24 At Daytona line up and that Bruno will be joining the team. He’s a fantastic driver and a proven race and championship winner so will be a great asset to our team.”

“I’m really pleased to welcome Bruno to the team for the Daytona 24 Hours. He will be great added value to the team as he has prototype and Daytona experience. We’ve taken our time to put the right line ups together for both cars and I’ve think we have a great balance of speed, skill and experience to head to Daytona ready for the challenge.”