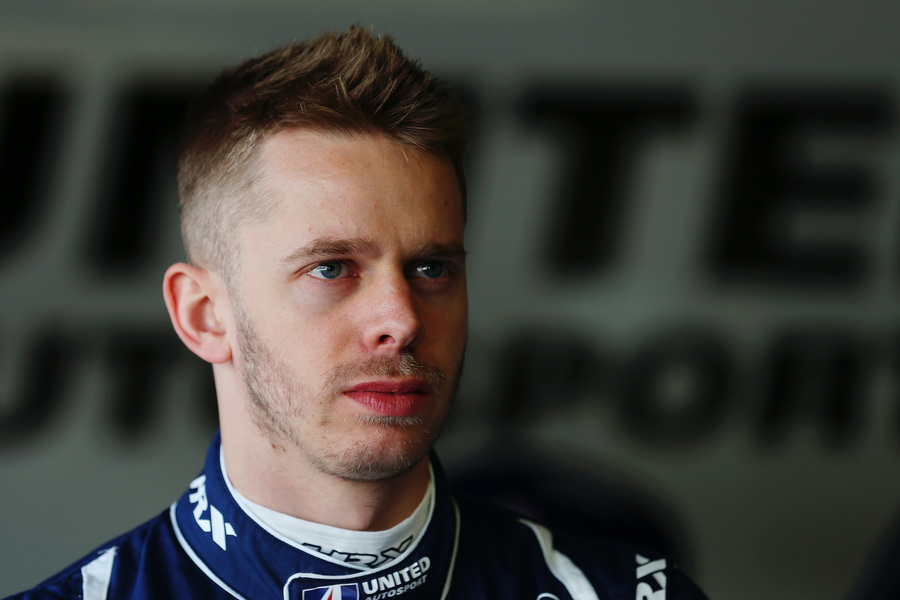 United Autosports are pleased to confirm that Alex Brundle will be returning to the team for the 2020 European Le Mans Series and, pending an entry confirmation, the Le Mans 24 Hours.

Alex has raced for the team on and off since 2016, where he won the ELMS LMP3 championship, alongside Mike Guasch and Christian England. He also stood in for Bruno Senna at the Sebring 12 Hours in 2018, then rejoined the team full time at the start of the 2019 ELMS season in the #32 LMP2 car.

Alex, along with team mates Ryan Cullen and Will Owen finished third at Monza in May and switched to an Oreca 07 chassis from the Spa round. The trio then went on to finish fourth at the final round of the 2019 ELMS season at Portimao.

The 2020 season will see Alex race at the Le Mans 24 Hours for the seventh time pending the team receiving an entry for the 88th running of the 24-hour race. Last year Alex raced for United Autosports and has been on the podium in 2013 and 2017.

Alex’s team mates for the 2020 season are still to be confirmed.

“I’m thrilled to be retained by United Autosports for the 2020 ELMS season. We have had some excellent results during the 2019 season and I’m enjoying building a high performing relationship with the team. Full focus is now on testing this winter and preparing for our 2020 championship challenge.”

“I am delighted we have an agreement in place with Alex so soon after the end of the 2019 season. We have enjoyed a lot of success together and Alex is always quick and reliable in a race car. We have a lot of work to do over the winter and this will be our first full season with Oreca in LMP2. I am sure Alex’s pace and experience will help us further develop the car and achieve our goals.”