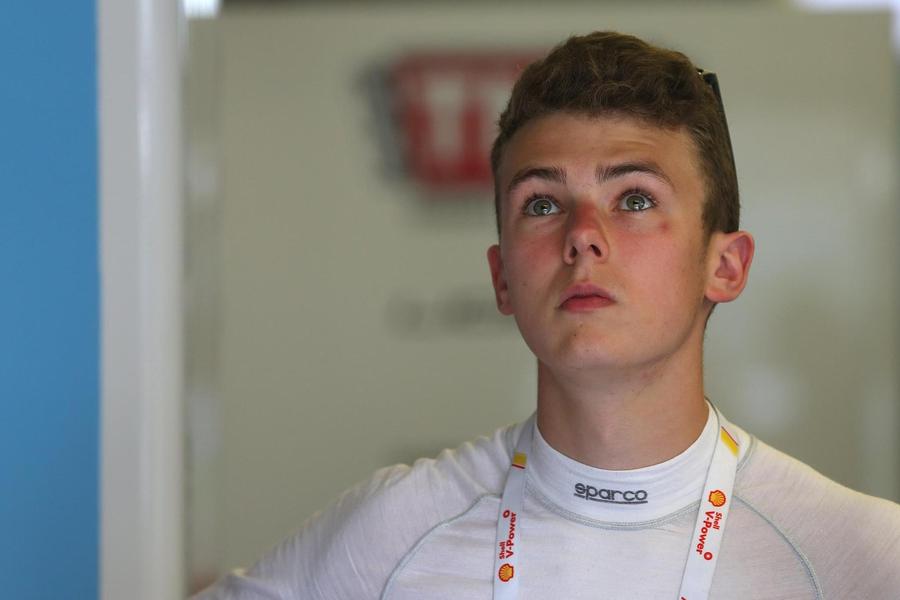 United Autosports have confirmed that Phil Hanson will join their race team for 2018, racing in a number of high-profile events with the team.

Phil, who is the reigning Asian Le Mans Series LMP3 Champion, will be racing the team’s Ligier JS P217 in the 2018 European Le Mans Series, the Rolex 24 at Daytona and subject to entry, the prestigious Le Mans 24 Hours.

Phil already has experience of the Ligier JS P217, having contested a part season in the 2017 ELMS, the 2017 Le Mans 24 Hours and selected World Endurance Championship rounds. Earlier this year, at 17-years-old, Phil became the youngest driver to finish in the top-10 at the Le Mans 24 Hours.

Phil will race alongside Lando Norris in one of the team’s Daytona 24 Hours entries in January, with their third team mate to be revealed soon. Phil’s co-driver for the 2018 ELMS season will also be announced in the coming weeks.

This news confirms that United Autosports will move to running two Ligier JS P217s in 2018, having made their debut in the LMP2 class earlier this year. They took their first LMP2 win in their maiden race at Silverstone in April, following that with a further win at Red Bull Ring in July. They entered the Le Mans 24 Hours for the first time in June, finishing in fifth place overall, fourth in the LMP2 class.

The next event for United Autopsorts is the final round of the European Le Mans Series in Portimao, Portugal on 21-22 October.

“I’m very excited to be racing for reigning European Le Mans Series champions United Autosports next year. The Rolex 24 at Daytona will be my first race in America. Racing at Daytona is a very exhilarating way to start my 2018 season, as it is one of the most famous races in the world. I can’t wait to get going.”

“I’m really looking forward to working with Phil next year. Although relatively new to sports car racing, he’s got some experience under his belt already and he will only get better with time. 2018 is looking to be very exciting for the team."

“I’m really pleased Phil will be joining us in 2018. Even though he is relatively new to prototype racing, Phil has shown his pace in the events he has competed in so far and with a good testing programme, that will only improve. He has experience of the car and the ELMS circuits as well as the demanding Le Mans track. I’m sure he will pick up the Daytona layout quickly too. I’m looking forward to working with him next year.”