The chassis won in its debut at the 1986 Six Hours of Riverside, commencing a streak of four podium finishes to start the season. 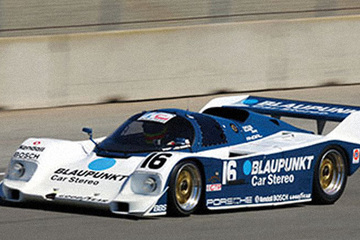