It recorded an unprecedented seven consecutive first place finishes from Pococo in September 1981 to Charlotte in May 1982. 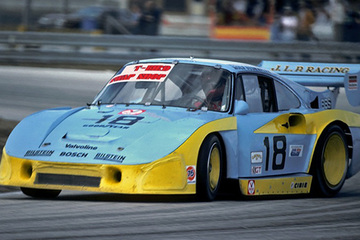